Melania Trump says, she has no desire for White House again. 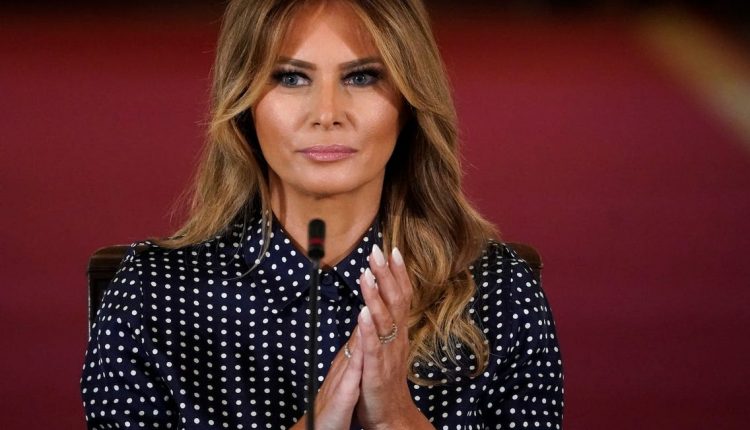 HeadLine: Melania Trump says she has no desire for the White House to return again.

She would not go for the campaign in the next Presidential election of 2024. The-ex first lady has some different kind of nature, as we were observed, Sources added.

Melania is a very cool and calm lady and speaks little when speaks, mysterious sources added. On the other side, Trump has said in his interview that he would run for the next Presidential election.

But anything could happen in the next five- years.

But Melania is the mastermind, whatever, she would say, Trump has to accept that. Once Melania was laughing at Trump when he had said, I have a dream to be the president of America again.

Ben Stokes to be left of T-20 World Cup Squad