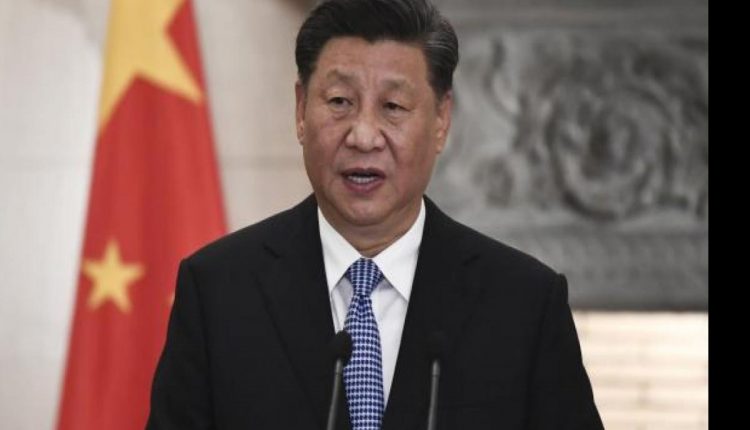 Chinese President Xi Jinping has said that the life of Chines citizens is not private anymore. He said that the policies have received varying degrees of public support.

President said that I applaud the role of the parents that they have stopped their children from the video games, those children should have to play their role in national progress and prosperity, they should not be indulged in the habits of games.

XI Jinping has further said that Children are the future of China. He also urged Teachers of schools, colleges and universities to play their role for the further prosperity and progress of the country.

Personal freedoms have come a long way in China under communist rule. During Mao Zedong’s tumultuous reign, the revolutionary zeal for collectivism over codes the wishes of the individual, often leading to devastating, deadly consequences.

Expression of individualism was all wiped out during the Cultural Revolution, a dark decade of social upheaval unleashed by Mao 1966, when thought, speech and even attire were restricted.

The Cultural Revolution was only ended with the death of Mao in 176, China pivoted away from the class struggle and focused on reforming and opening up its ceremony.

It gradually retreated from the private lives of Chinese people. Analyst says the party’s intrusion into private life has been long in the making; following its tightening grip on virtually every other aspect of Chinese society.

Melania Trump says, she has no desire for White House again.