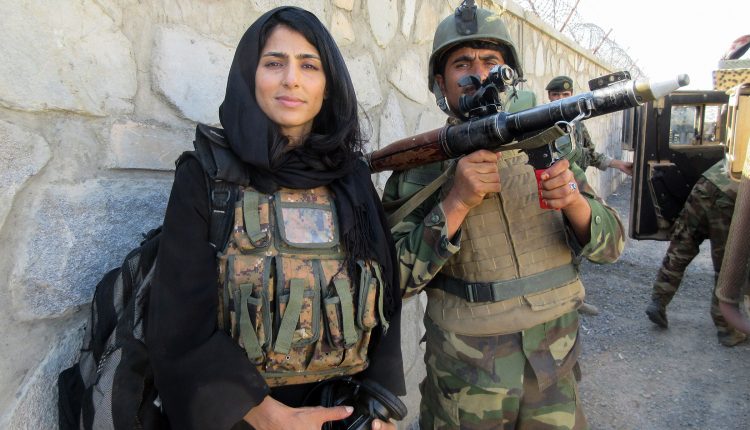 VOA‘s Journalist Ayesha Tanzeem has said that those people who have been left in Afghanistan, would be forgotten.

Ayesha Tanzeem Bureau Chief of Voice of America for Pakistan and Afghanistan has said that she feels fear that those people who have been remained from the process of evacuation, would be forgotten.

The Said Bureau Chief is in Kabul and she was talking to CNN, Said that every day she receives and has received a lot of messages from the people, asking that what would be happened to them.

Taliban has the same kind of nature as it was in 2001, but they just show the world that they have been flexible and would not give any harm to the people, including women and foreigners, but the other side of the picture is very different.

They just want recognition from the regional powers and also from the international Community as we, said Ayesha. She added that the Afghan civilian is much upset and depress and they are thinking, that the Taliban would kill us.