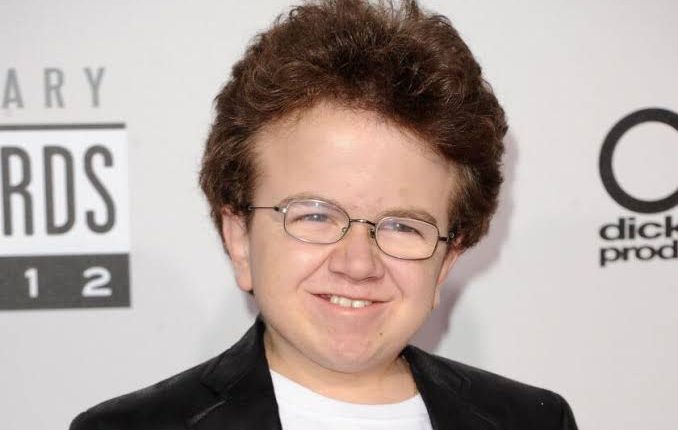 He was diagnosed with a disease known as the ‘Maroteaux–Lamy syndrome,’ which can cause physical limitations and heart complications, similar to dwarfism.

He was only one year old when he was diagnosed with the disease. Since then, he has had many surgeries to cure his genetic disease; however, he passed away after his last surgery on 29 December last year.

Keenan was born in Elmhurst, Illinois, United States, in 1995. He was diagnosed with Maroteaux–Lamy syndrome, which caused him to have heart problems and physical limitations, making his appearance that of a child much similar to dwarfism syndrome.

He launched his own YouTube channel on 28th August 2010, where he posted his first video lip-syncing to Katy Perry’s song ‘Teenage Dream’. Cahill released 18 singles and two EPs through iTunes starting from 2012 till 2022. He also won numerous awards during his career.