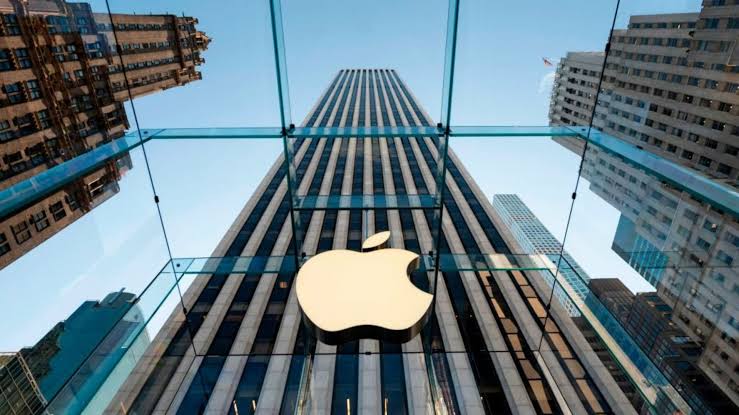 New York, 5 January 2023 (GNP): The news comes one year after Apple reached a market value of $3 trillion. According to sources, Apple Inc’s shares fell by 3.7% to $125.07 after the analyst, Jerome Ramel downgraded the company to ‘neutral’ from ‘outperform’, slashing his price target to $140 from $180.

The investors of Apple are concerned that a high rate of inflation and a slow global economy might be the cause behind decreasing demand for Apple products.

Apple has reportedly told its suppliers to manufacture fewer parts for its laptops, watches, and earbuds.

The drop in Apple’s stock price put its market capitalization at $1.99 trillion according to recent news which is just ahead of Microsoft Corp standing at $1.8 trillion.