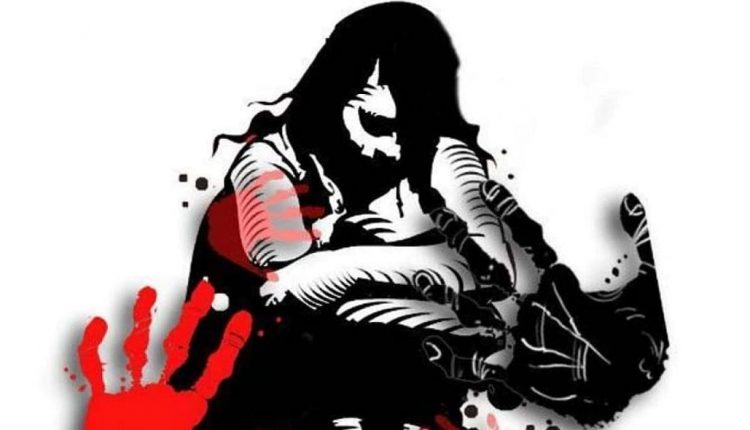 HEADLINE: The 32-year-old man who was raped in Mumbai’s Saki Naka area has died during treatment in the hospital of Mumbai today.

The sad incident happened on Friday at Khairani Road in the Saki Naka area of Mumbai. The accused assaulted the woman by inserting a road in her private parts, leaving her in critical condition.

Meanwhile, the National Commission for women [NCW] has taken cognizance of the case. The Police have received the CCTV footage of the said incident, which has confirmed the assault on the woman.

Based on this evidence police has arrested the 45-year-old accused under section 376 and section 307 of the Indian Penal code [IPC].

The police also suspect more people could have been involved in the crime. The accused is in the custody of the Mumbai police and the home department has directed the ACP of Saki Naka to thoroughly investigate the matter.

The Indian police commissioner has also taken notice of the sad incident that happened with the woman, and directed the authorities, that your department has been failed to control such incidents.

He said that he would wait for the result, that was not the first incident that happened to that woman, such incidents are happening on daily basis in the cities of Indian, you have ignored and are ignoring the matters, the Indian commissioner added.