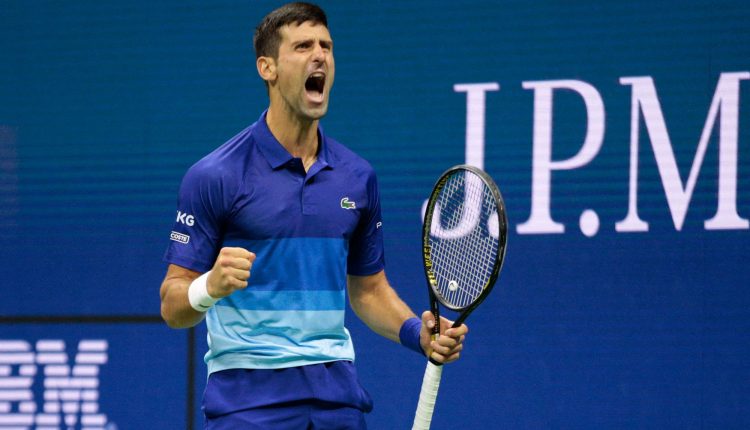 Novak Djokovic is one away from a record-breaking 21st major title and the first calendar grand slam in men’s singles since 1969.

Djokovic, 34 is tied with Roger Federer and Rafael Nadal with 20major single titles, the most in men’s tennis.

He will face Russian and World’s No.2 Daniel Medvedev in the final on Sunday. I am going to put my heart and my soul and my body and my head into that one said, Novak.

I am going to treat the next match like it is the last match of my career. The last man to complete the calendar grand slam, winning the Australian Open, French Open in the same year was Road laver in 1969.

Six years ago, Serena Williams attempted to complete the grand slam, which had not been done on the women’s circuit since Steffi Graff in 1988. Graf also had won gold in singles at Olympics.

NGOs wrote letter to NSA of US for Afghans