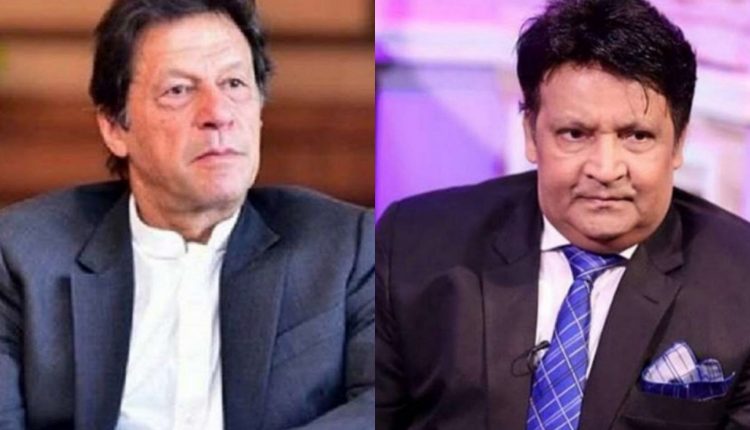 A man for all season, Actor, Comedian and host of talk show, Umar Sharif is seriously ill and his doctor has directed him to go to America for better treatment.

Sharif video went viral in which he could be seen and has requested to the Prime Minister of Pakistan Imran Khan to help him in this critical time.

in the said video’’ Umar has said, PM Sahib I had helped you a lot when you were collecting the donation for the Shaukat Khanum Hospital.

He further said, now it’s my turn and to afford the expanses of my travelling and treatment to America. Prime Minister Imran Khan directed the concerned authorities to assist him in the treatment and travelling as well to the US.

On the other side, the well-known Anchor of the political talk show” Waseem Badaami has confirmed that the said actor is seriously ill and his Doctor advised him to go to the US as soon as possible.

The man who was the king of the stage for his outspoken and witty talking’s now lying on the death bed.

An Exclusive Interview of General [Rtd} Amjad Shoaib on Afghanistan