Pakistan’s marble, granite industry is dying due to lack of recognition, speakers

Pakistan’s marble, granite industry is dying due to lack of recognition, speakers

Despite huge export potential with an estimated 30 billion tons reserve of dimensional stones, the marble and granite industry of Pakistan is dying mainly due to lack of recognition and interest by the government. If due attention paid and provided with the desired support, the sector provides enormous opportunities for investments and employment generation with promising upward growth.

Speakers expressed these views during the roundtable meeting on “Reform priorities for marble and granite sector in Pakistan”, organized by the Sustainable Development Policy Institute (SDPI) here on Thursday in Islamabad.

Shamama tul Amber Arbab, Chairperson, Pakistan Stone Development Company (PASDEC) said the importance of the marble and granite sector in terms of substantial economic value cannot be ignored. “While the sector facilitated on taxation and regulatory front, the industry should also take care of its labour safety by adopting the international safety standard”, she said added the consumption of local stones including marble and granite in public sectors projects should be encouraged to support and development of the local industry. She urged the need for more public and private stakeholders consultations, where consensus based implementable recommendations can be suggested to the government for forthcoming national industrial policy.

Joint Executive Direct, SDPI, Dr Vaqar Ahmed said Pakistan’s marble and granite sectors struggle to flourish as deposits are still not extracted because of lack of modern technology and quarrying facilities. “The use of blasting and explosives as a method to extract deposits poses environmental threats and leads to wastage of precious reserves”, he said added policy reforms are required to encourage this sector to transition towards responsible production. He said mobilizing local and foreign investment in this sector should be a priority of the government given the export potential of the sector. Removal of tariff and non-tariff barriers is desired to import modern technologies, he added.

Dr Vaqar said the CPEC’s Special Economic Zones provide an entry point for future joint ventures between Chinese and Pakistani enterprises. However, Chinese businesses would like to see the overall cost of doing business to come down in this sector before they bring long term foreign direct investments, he remarked. Multilateral and bilateral development partners in Pakistan could support through technology transfer, capacity building and match making between local and foreign businesses, he observed.

Zahid Maqsood, Chief Executive Officer (CEO), Pakistan Stone Development Company (PASDEC) said that India is the largest exporter of granite of worth 919 million dollar and Turkey is leading in exporting marble of worth 2.04 billion dollar in 2017-18. He said that Pakistan is lagging far behind with total export value of 60 million dollar mainly due to lack of interest of the government to incentivize the sector. “The major impediments in the growth of the marble and granite sector is lack of recognition in term of its true economic potential, uncontrolled blasting, limited mechanized mining, out-dated processing standards, 70 percent wastage through-out the value chain and in-considerable value addition”, he said. There is a need of establishment of processing facilities and training centers for value addition, and enhance industry-academia linkages for development of the sector, he added. This would result in employment generation, skill development, controlled urbanization and technology advancement in the sector, he remarked.

Iqbal Muneeb, Chief of Exports, Federal Board of Revenues (FBR) said in the last budget the government has eliminated duties on imports of all machines with few exceptions, however, FBR is ready to facilitate all sectors including marble and granite sector. He said the sector need to improve its competitiveness through technology transfer and value addition for enhance exports. Onsia Zafar, Deputy Director, Trade Development Authority of Pakistan (TDAP) said our exporters lack awareness on issue related to exports, which needed to be raised through consultative process and awareness raising sessions. Shahid Ali Khan, Director, State Bank of Pakistan (SBP) said lending facility available up-to 200 million rupees for small and medium enterprises (SMEs), where marble and granite industry can avail this financing facility.

The roundtable meeting was attended by the representatives of academia, research think tanks, business community, government ministries and institutions. 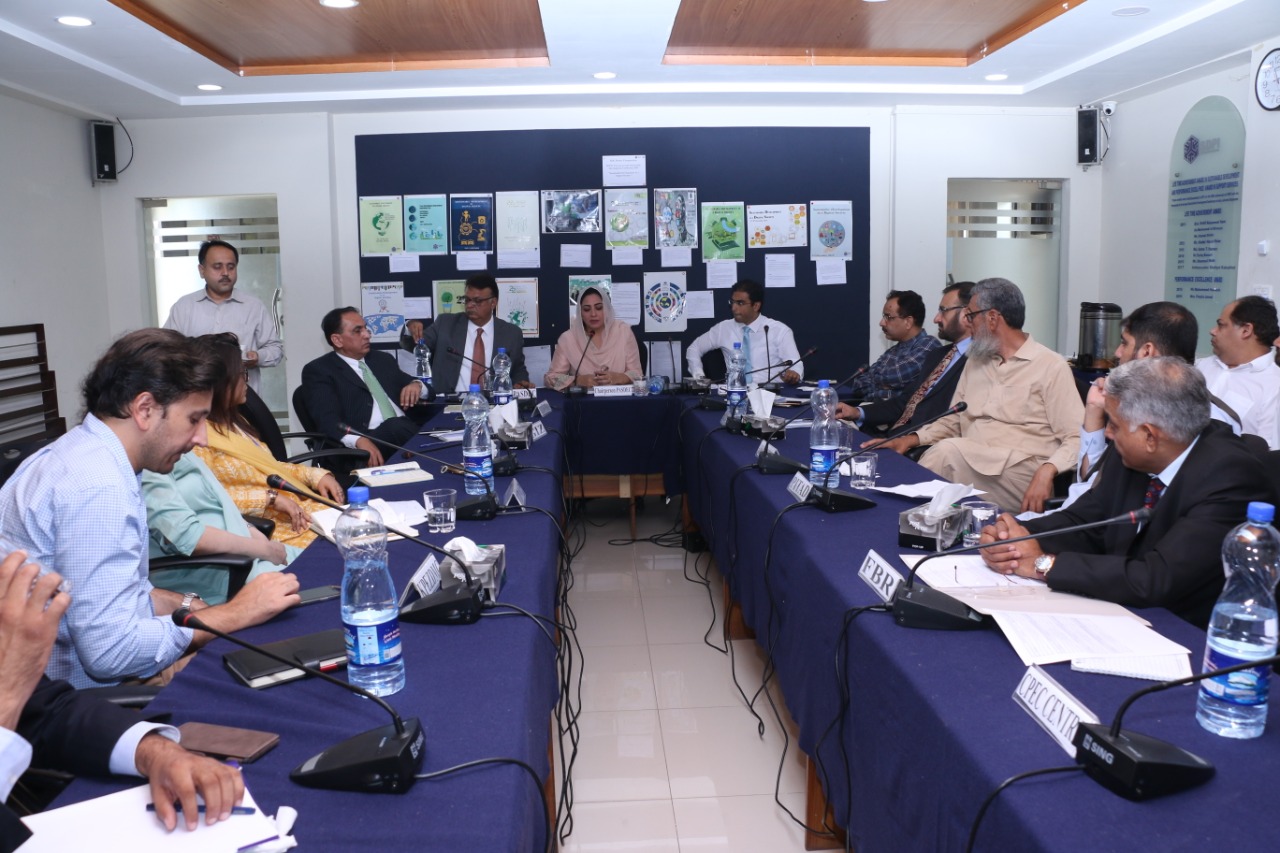 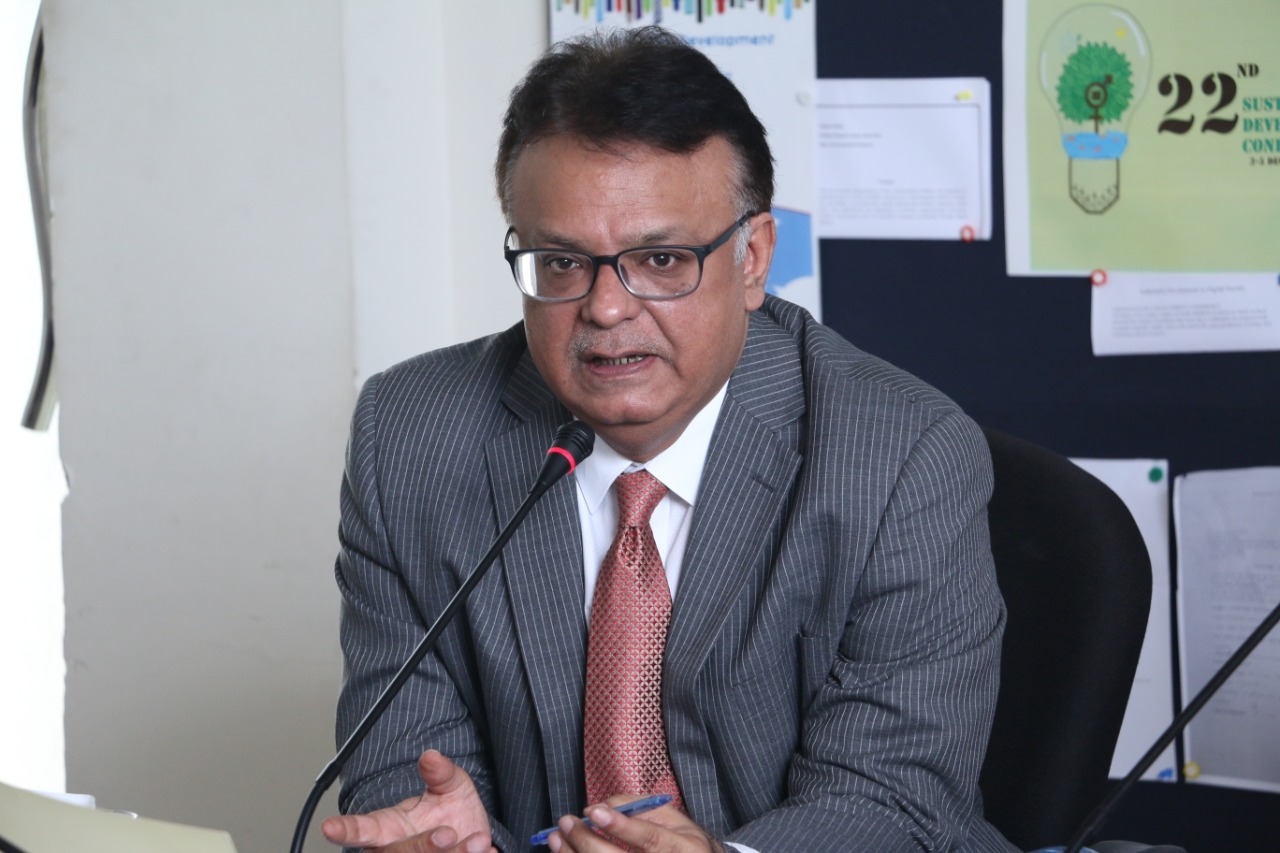 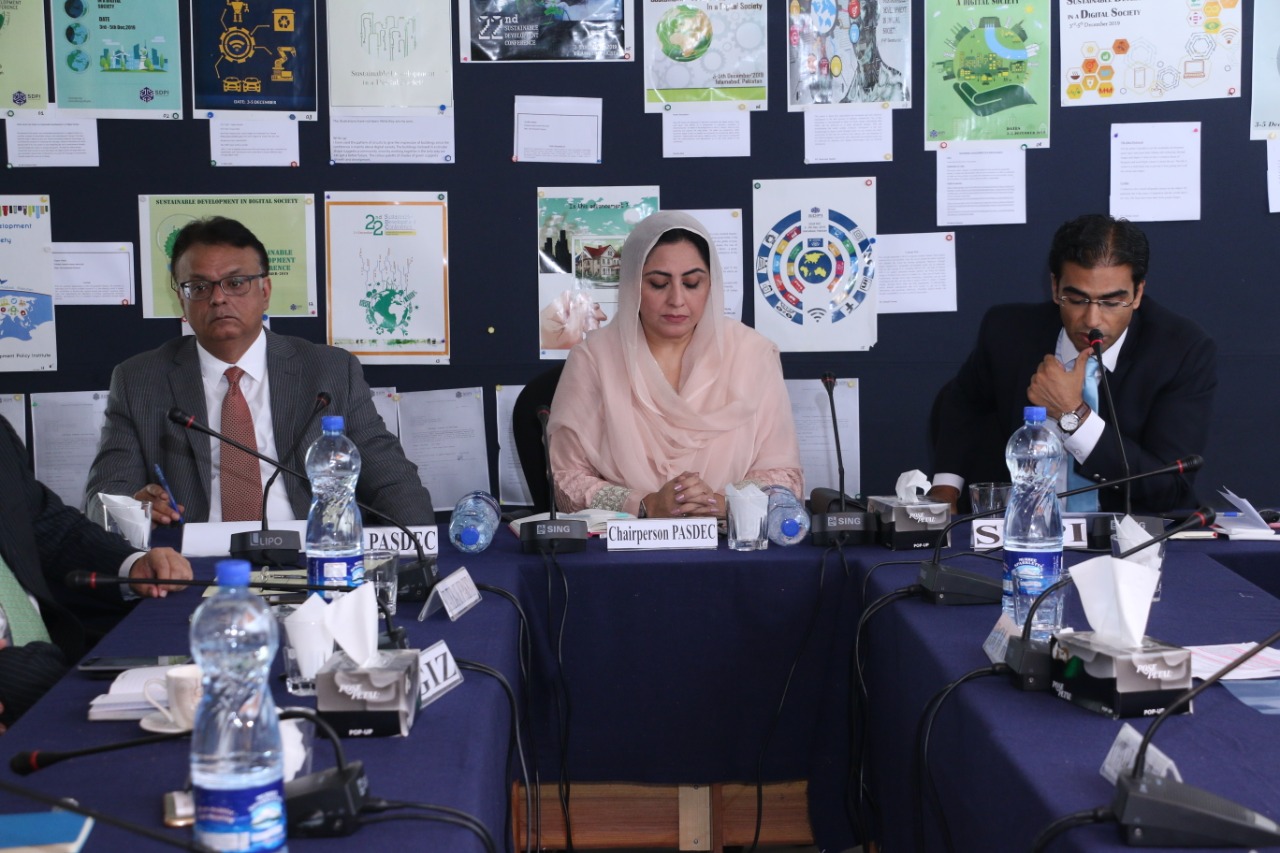 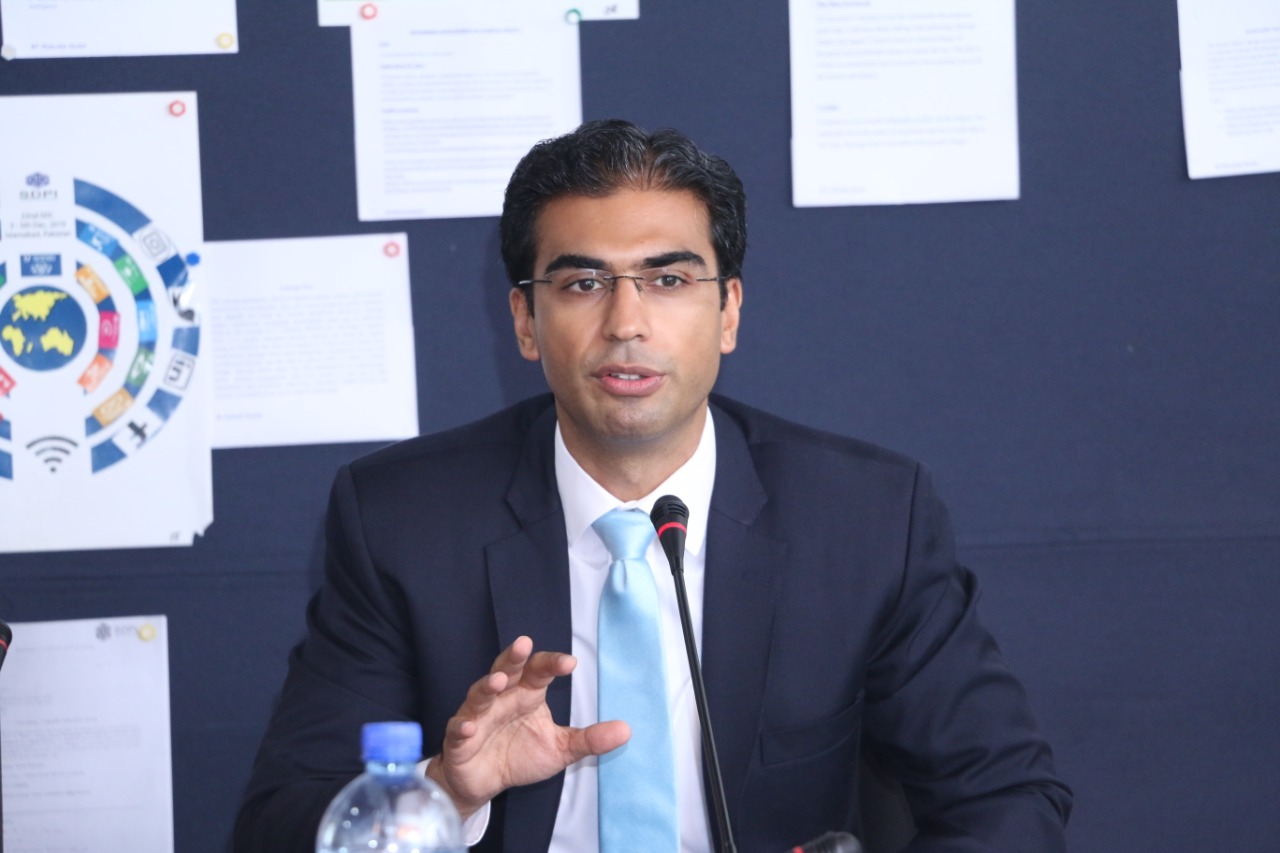 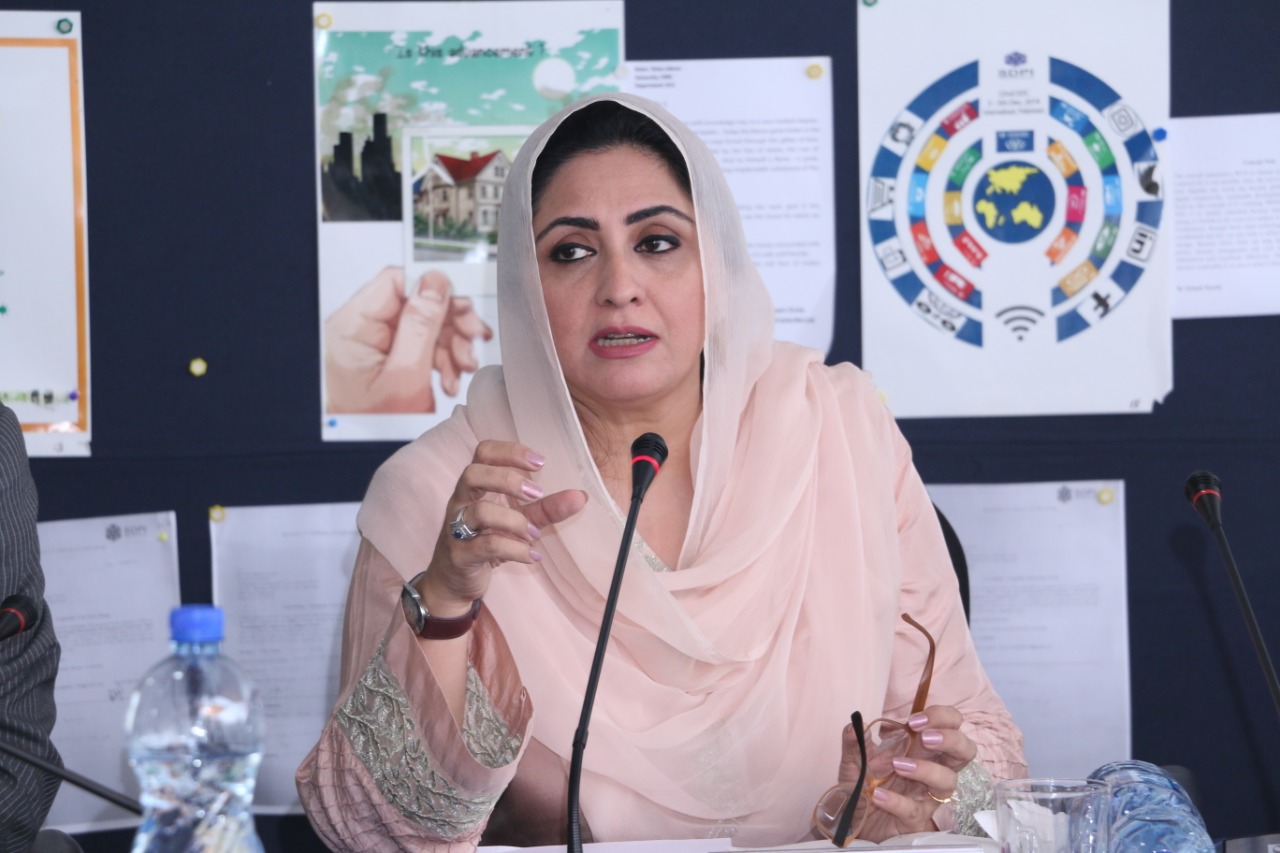 SCO will not take new members