SCO will not take new members

6 September 2019: GNP:  The Shanghai Cooperation Organisation will not be further expanded, SCO Secretary-General Vladimir Norov said during a meeting with journalists on Thursday. He sais that SCO will work together to fight terrorism in the region. Secretary-General said that there is a number of applications from the states that are seeking to join the SCO framework under various statuses(starting from dialogue to the permanent member) that member states are considering. The SCO expansion is not the goal but the main task is to have gradual, harmonious development of the association, ensuring momentum and bolstering the quality of cooperation. 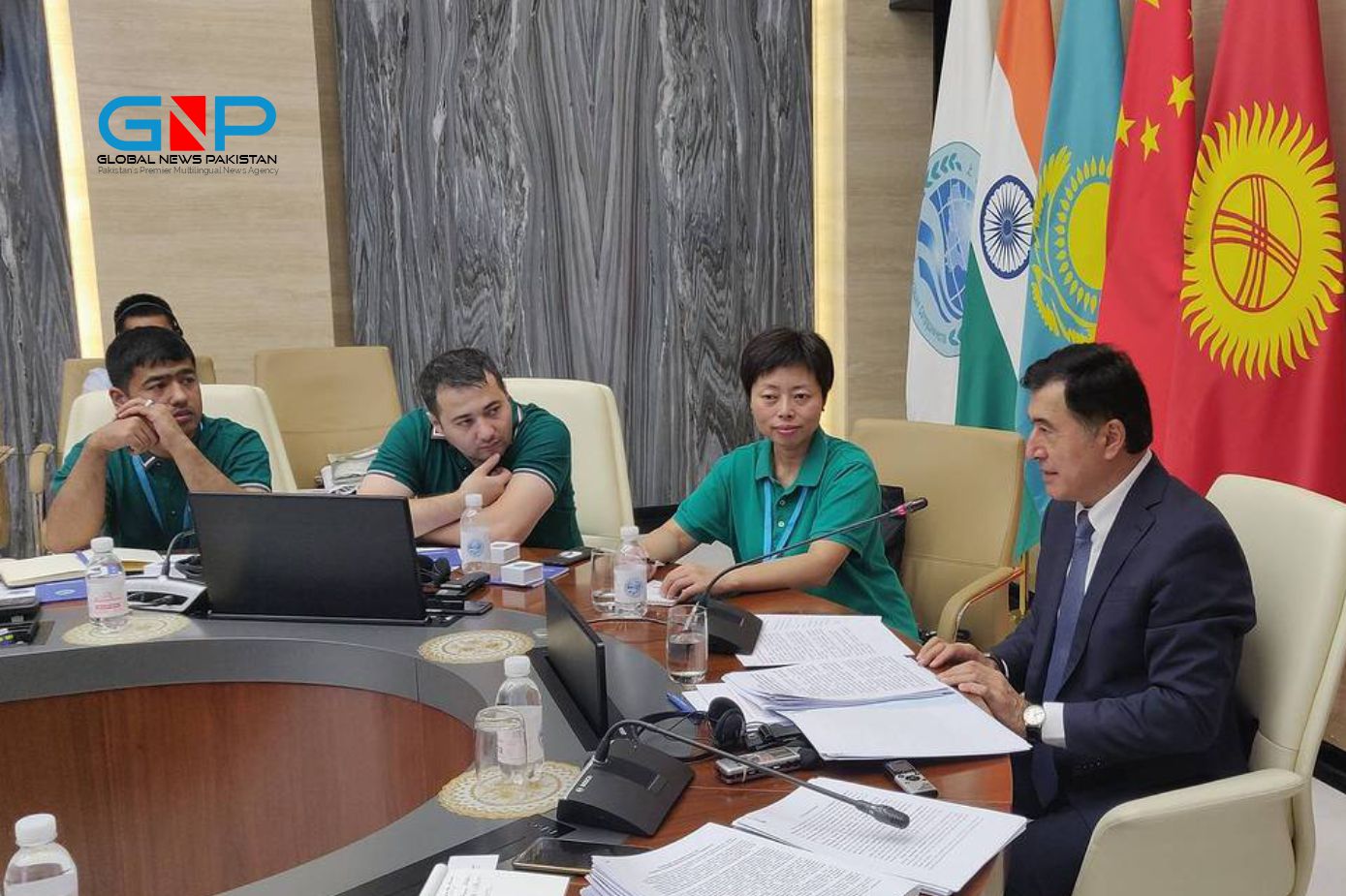 Secretary-General pointed out that such practice reflects “the SCO’s openness and we see possible prospects for our friends who share the principles of the ‘Shanghai spirit.’”Norov further added that about 10 states submitted applications to join the “SCO family” under various statuses, but did not specify the countries.  Russia, in particular, like some other states, expressed support for Iran’s aspiration to obtain the status of an SCO member.
SCO currently includes eight countries namely, India, Kazakhstan, Kyrgyzstan, China, Pakistan, Russia, Tajikistan, and Uzbekistan. Four states, specifically, Afghanistan, Belarus, Iran, and Mongolia, have observer status. That being said, Azerbaijan, Armenia, Cambodia, Nepal, Turkey and Sri Lanka are dialogue partners.  Pakistan has joined the membership two years ago.   GNP
SCO
1,102
Share