Netflix Show ‘Vikings: Valhalla’ to return for a new season

Netflix original historical drama 'Vikings: Valhalla' has been announced to be renewed for a third season. 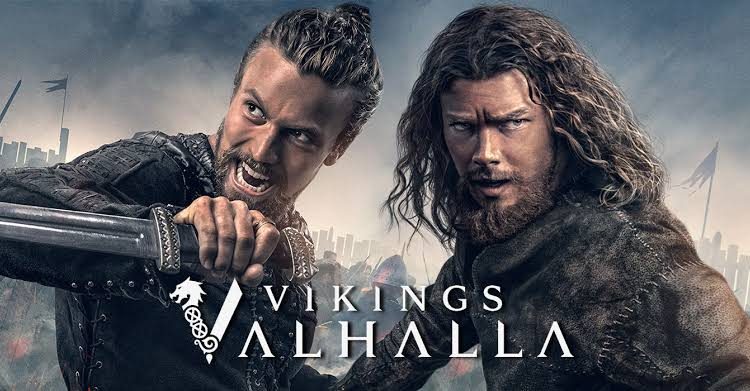 Toronto, 16 January 2023 (GNP): Vikings: Valhalla, directed and produced by Michael Hirst and a spin-off of the popular History Channel series ‘Vikings,’ will be returning with season 3 this year. The announcement was made two days back, on 13 January 2023.

The Netflix show began the shooting of the third season last year in May and wrapped up in October 2022. There has been no specific date of release announced; however, the show is expected to return to the screen before the end of 2023.

According to sources, Vikings: Valhalla’s season three will include eight episodes. There will be new cast members as well, namely Florian Munteanu as George Maniakes and Goran Visnjic as Erik the Red, the father of Leif and Freydis.

The first season of the series premiered on February 25, last year, which explored the events set out after 100 years of Vikings marked the Battle of Stamford Bridge in 1066.

Watch behind the scenes for Viking: Valhalla’s season 2: