Busan, South Korea, ( GNP): World Peace Summit, with the title of “Legislate Peace” – Implementation of the DPCW for Sustainable Development, was hosted by an international peace NGO called HWPL in South Korea for 2 days from 18th to 19th of September. 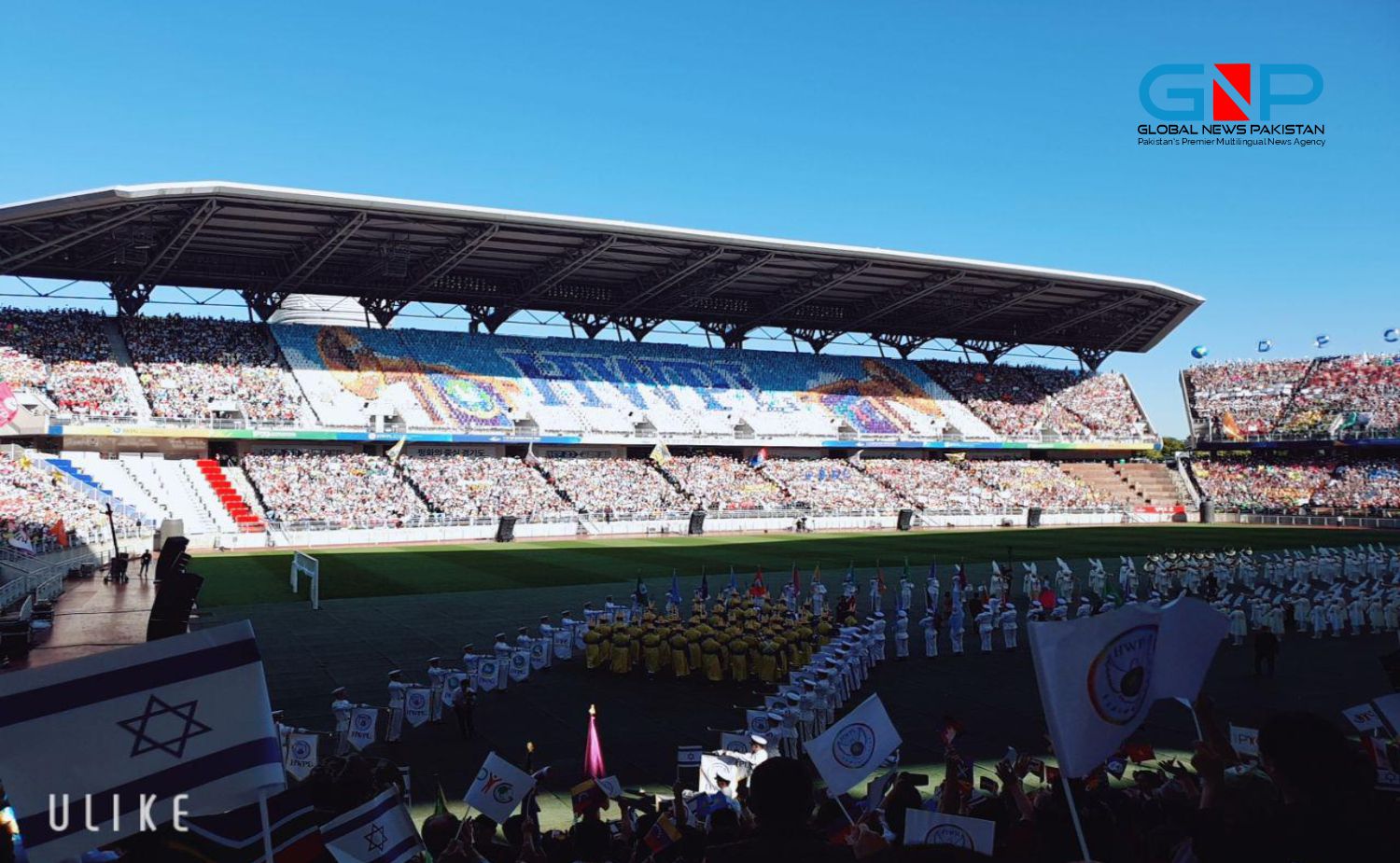 With the aim of building sustainable peace and development, the host organization has carried out global initiatives including the establishment of international law for peace based on the DPCW, promotion of religious harmony through interfaith dialogue, creation of a culture of peace with peace education as well as building peace-actors’ network in the field of media, youth, and women.

The 10 articles and 38 clauses of the DPCW – Declaration of Peace and Cessation of War – were drafted with the intent of representing marginalized voices of all those yearning for peace at the same time calling the united efforts of states to practice the principles of the Declaration, ultimately ceasing all conflicts and hostilities and facilitating peace in a cultural asset.

“On the day of the Peace Summit 5 years ago, politicians determined to support drafting an international law for peace, religious leaders pledged to make religions one under peace, and social representatives promised to encourage and support these efforts. We are gradually achieving the promises. Each country in the globe holds this event. These efforts will be the light in global history. We must be one to fulfill the promised goal – peace,” said Mr. Man Hee Lee, Chairman of HWPL.

This year’s summit, in particular, addressed the “Legislate Peace (LP)” project that urges national leaders to support to build a legally binding international framework for peace and cessation of war. The LP project is a global citizen-led peace movement that includes the “Peace Letter” campaign, “Sign your Support” campaign, and “Peace Walk.”

Starting with the peace festival that promoted the spirit of peace and harmony on 18th, various sessions on 19th covered the following topics: 1) Expanding support at international level for introducing the DPCW to the UN General Assembly as a draft resolution; 2) Spreading a culture of interfaith understanding and dialogue based on religious scriptures; 3) Strengthening the ability of youth and women’s peace network; 4) Implementing peace education for building the character of global citizens with peace values; 5) Expanding a global peace media network.

As for his support for the DPCW, “I recognize and support the work of HWPL for peace through the international law based on the DPCW, which is an international agreement in which human rights and values are protected among all races, cultures, and borders. Through this work (LP project), the young HWPL volunteers around the world are planting the seed of hope so that future generations can cultivate a culture of peace,” said Vincente Fox Quesada, Former President of Mexico.

In his letter as a response to “Peace Letter”, H.E. Maithripala Sirisena, President of Sri Lanka stated, “It would not be difficult to achieve real peace if the principle of encouraging states to deal with each other on the premise of mutual respect, equality and self-determination of all humanity as written in the Declaration (DPCW) is fulfilled.”

Global leaders of politics and religions, representatives of youth and woman organizations, educators, and media persons have agreed to cooperate with HWPL for peace initiatives and support the DPCW by signing MoUs and the partnership agreement.

Along with the resolution on the support for the DPCW by the Central American Parliament (PARLACEN) in 2017, the Coalition for Caribbean Leaders for Peace (CCLP) consisting of former heads of states from the Caribbean was established this September to bring the adoption of the DPCW to regional and multilateral organizations and garner the support from national governments.

Marking the 5th Anniversary of the WARP Summit, the summit has been held worldwide with 300,000 participants over 166 locations in 113 countries including South Korea, Germany, New Zealand, Russia, Turkey, the Philippines, Republic of South Africa, and the United Kingdom throughout September.