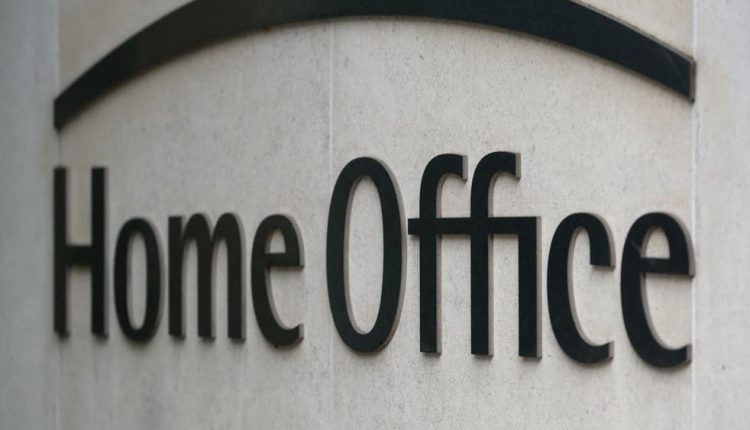 Two victims of the Wind rush scandal have launched legal proceedings against the Home Office over protracted delays in issuing compensation, asking for clarity on how claims can be expedited.

Both Henry Vaughan, 67, and Fitzroy Maynard, 55, were struggling financially while living in unsuitable bedsit accommodation.

They say they were unable to begin rebuilding their lives after years of problems caused by the government’s mistaken decision to classify them as illegal immigrants.

Vaughan, who arrived in 1961 as a seven-year-old from Jamaica to join his mother who was working in a London.

He was homeless for several years, living on the streets after losing his job as a residential caretaker.

Both were given documentation by the Wind rush taskforce, after the government apologized in 2018 for erroneously classifying thousands of legal residents as illegal immigrants.

But both have experienced long delays after applying for compensation. Vaughan applied 10 months ago, Maynard 18 months ago.

The London law firm Leigh Day on the men’s behalf, was calling on the Home Office to publish guidance on its expedition process for claims under the Wind rush compensation scheme.

The Wind rush compensation scheme has been beset by controversy since its launch two and a half years ago.

Applicants have voiced unease that their claims are being decided by the same Home Office staff that was responsible for hostile environment policies that caused many of their original difficulties.

“Without knowing that expedition is an option, it is impossible to make an effective application, a solicitor said.

Applicants to the Wind rush compensation scheme have suffered constant delays and in our experience, the solicitor added.

The home secretary has been resolute in her determination to put right the wrongs suffered by all those affected by the Wind rush scandal.