White House doubles down on fight for extra IRS funding 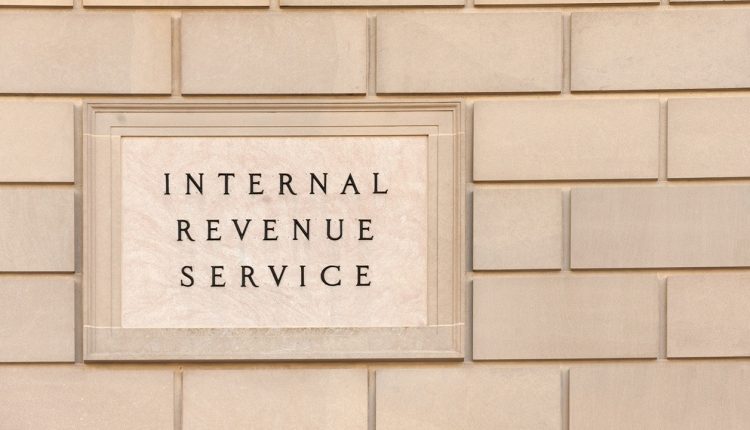 The US administration defended its plan to increase funding for the IRS by nearly $80 billion, arguing in a memo to congressional Democrats the additional money could help the agency crackdown on wealthy dodgers and recover billions in lost revenue.

President Biden’s plan will give the IRS the resources and information it needs to increase enforcement against the highest income tax cheats, while protecting Americans earning less than $400,000 per year, said, the White House.

The memo comes after House Democrats on Monday released a draft of proposed tax increases, including providing the IRS with an extra $78 billion in funding for enforcement measures.

But the White House also wants to give the agency more power over the next decade to crack down on tax evasion by high-earners and corporations a move that has prompted a swish backlash from Republicans.

The administration said in the memo that Biden’s plan includes requiring banks and financial institutions to provide a “little bit of high-level information” to the IRS on account flows in order to give the agency more information about wealthy Americans’ earnings from investments and business activity.

The decline in audits is largely due to dwindling funding and enforcement staff: The IRS has 20,000 fewer staff than it did in 2010, and its budget is rough $11.4 billion 20% less than it was in 2010, when adjusted for inflation, according to the Congressional Budget Office.

The new data will provide the IRS with a lens into otherwise opaque sources of income with historically lower levels of reporting accuracy,” Retting added.