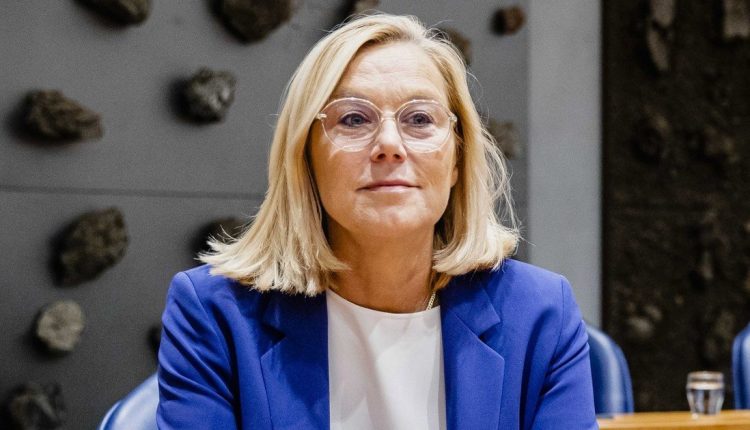 According to details majority of the Dutch, Parliament said that she had mishandled the Afghanistan evacuation crisis, said the Dutch officer of the ministry of foreign affairs.

Tens of thousands of foreigners and Afghans who were associated with international organizations were airlifted out of Kabul last month after the Taliban took the control of the country on August 15.

But many people were left behind in course of the chaotic evacuation operation and the minister came in the range of criticism.

According to the ministry, a debate took place in the Dutch parliament on Wednesday about the crisis in Afghanistan and the evacuation efforts.

A motion was drafted that condemned the cabinet’s handling of the situation. Such motions do not require immediate resignation, it was Sigrid Kaag’s own decision to resign,” said the press officer.

In a statement, Kaag wrote that she stood by what had happened in Kabul, but accepted responsibility for the body’s determination.

Dutch military planes carried about 2,100 people from Afghanistan to neighboring countries in the last two weeks of August, and almost 1,700 of them had the Netherlands as their final destination.

Keeping in view that Dmonic Raab was also criticized by the citizens as well as by the British Parliamentarians and then PM Boras Johnson, appointed Liz Truss as a new foreign Secretary for UK and demoted Raab as a deputy prime minister.

White House doubles down on fight for extra IRS funding