What US hoped, The Taliban interim government does not reflect 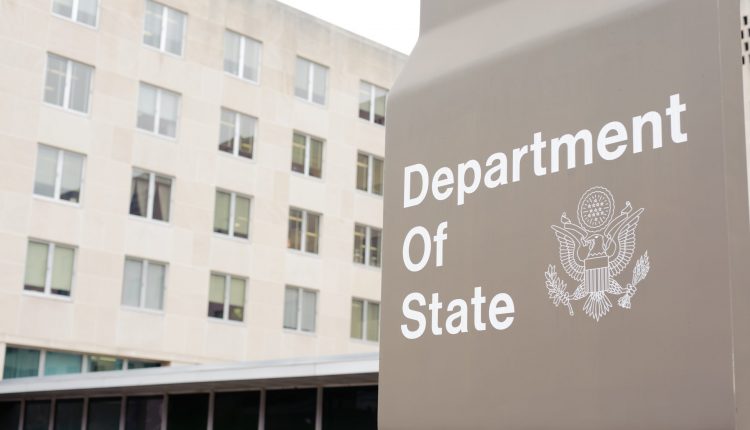 The interim government does not reflect what the International Community and the United States hoped to see, said Ned Price.

He said that the US has noted that this is an initial caretaker government. We noted that some of the opposition leaders were neglected in the formation of the government, Ned Price added.

We will have to look that the said government fulfil the desires of the people in Afghanistan, he added.

Price emphasized that the US and International Community would continue to hold the Taliban accountable for its public and private commitments, made to the US and its partners, Spokesman added.

World powers have told the Taliban the key to peace in Afghanistan is an inclusive government, however, we are observing their actions, how they follow the rules and its promises in future, Price added.

Malala Says, Taliban must ensure the right of Women.

Biden says’’ It’s not my fault no one has gotten the vaccine.