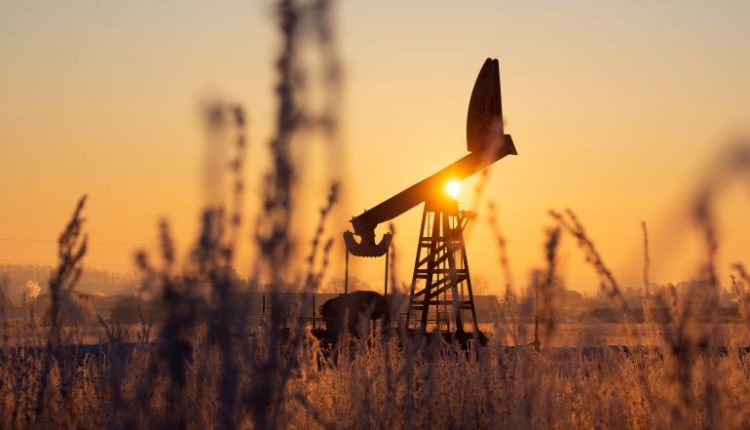 The United Arab Emirates (UAD) has agreed to discuss a possible arrangement to provide Sri Lanka crude oil on concessionary terms in the face of the country experiencing a severe balance-of-payments crisis, according to the Foreign Ministry.

Foreign Minister Peiris took up the matter with UAE Minister of Industry and Advanced Technology Dr. Sultan Al Jaber, on the sidelines of the 76th session of the United Nations General Assembly (UNGA) in New York.

Peiris is on President Gotabaya Rajapaksa’s delegation to the UNGA.

Energy Minister Udaya Gammanpila sought the intervention of the Acting Head of the UAE Embassy in Sri Lanka, Saif Alanofy.

Minister Gammanpila also met the Iranian Ambassador in Colombo in a bid to explore the possibility of obtaining oil from Iran on concessionary arrangements. “

Foreign Minister Peiris explained the challenges Sri Lanka is experiencing in respect of its external budget, as a result of the COVID-19 pandemic.

Prof. Peiris focused in particular on the country’s requirement for oil and requested concessionary arrangements from the UAE.”

The Foreign Ministry quoted Minister Al Jaber as having said that the UAE would be happy to assist and proposed the establishment of a strategic framework to take the process forward.