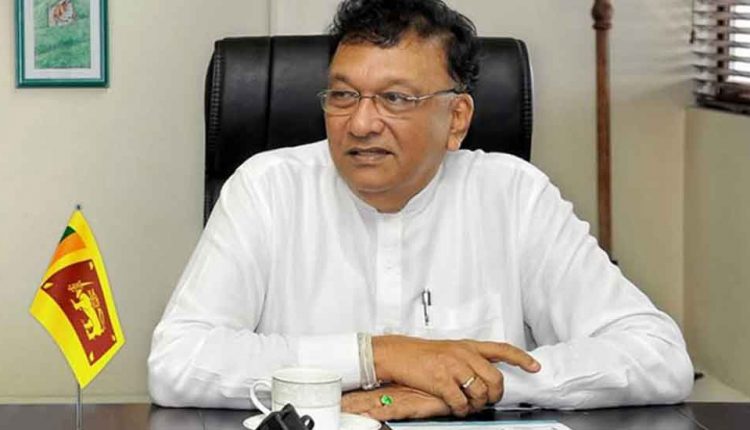 Chief Opposition Whip and SJB Kandy District MP Lakshman Kiriella have said that no one was happy with the way the government was investigating the Easter Sunday terror attacks.

Addressing the media at the Opposition Leader’s office in Colombo, Kiriella said that there was nothing wrong with Colombo Archbishop Malcolm Cardinal Ranjith contemplating going before the international community against the way the government was carrying out investigations into the Easter Sunday carnage.

“The Cardinal, the victims and we, in the Opposition, are calling for only one thing – that is the government should implement the recommendations of the Presidential Commission of Inquiry on the Easter Sunday carnage.

The government should implement the recommendations of the final report of the presidential commission on the Easter Sunday attacks.

Several international conferences are due to discuss resolutions against Sri Lanka.

The current session of the UN Human Rights Council Geneva got underway yesterday (12) and the UN General Assembly sessions will be held in New York on Sept. 21.

The results of these forums would be detrimental to our national interests if the government keeps bungling in this manner.

“It is incumbent Prime Minister Mahinda Rajapaksa the one who internationalized Sri Lanka’s domestic issues in 1989. He went before the Geneva Human Rights Council with a list of names of disappeared persons.