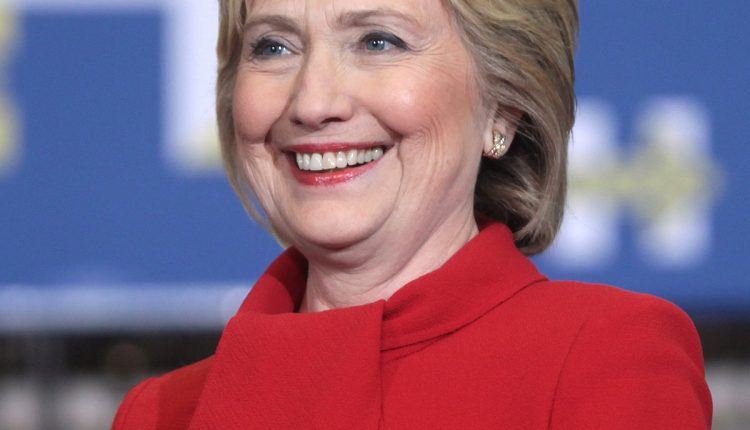 Hillary Clinton has said that the US was still in a real battle for our democracy against pro-Trump forces for right.

According to details the former Sectary of State was talking to media on Monday, Clinton fended off suggestions that the World was now was witnessing the twilight of US democracy.

I do believe we are struggling for the future of our country and would do, Hillary added. She said, majority of people have supported the Joe Biden’s agenda to support the families.

It wanted to change election laws, despite what the will of the people might be, Said Hillary. We are now much worried about the internal threats, and there are some they say you cannot equate them, having planes flown into the world Center and the terrible loss of life.

About the abortion ban passed in Texas” She added that I have been remained in women’s movements and always struggled for their rights’ have seen the forces that have arrayed against progress, when it comes to women’s autonomy, Hillary added.