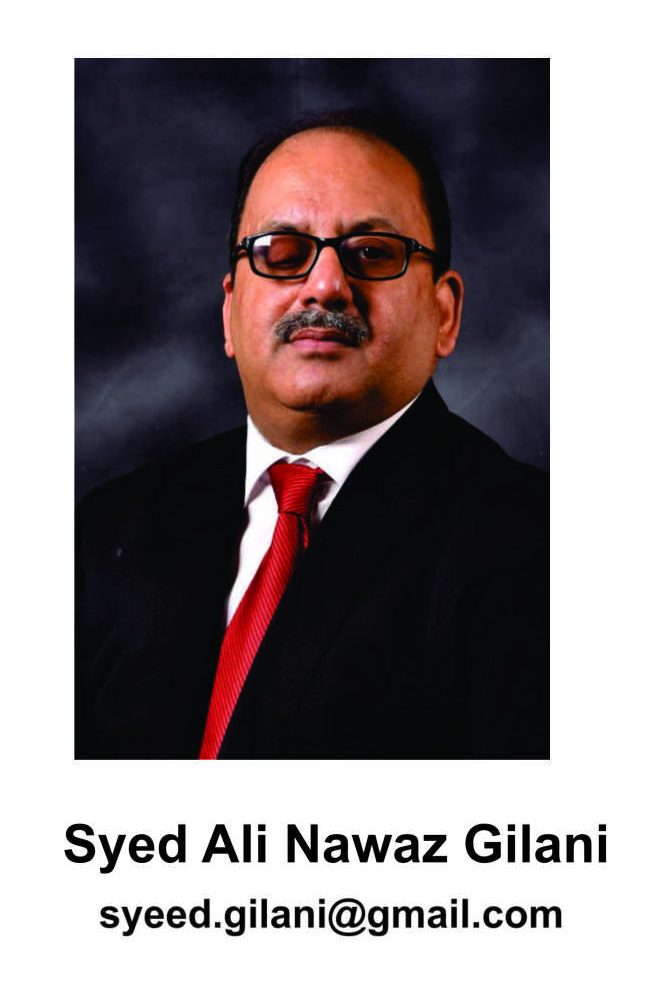 Chinese President Xi Jinping’s Belt & Road Initiative (BRI) started the economic development process in the Middle East, but is also now playing its role in the political scenario in the region. China and Iran US$400 billion will start a new wave in the Middle East after a hundred years. This new economic way will influence the political scenario in the Middle East .The Middle East region was badly affected with decades of internal conflicts and US influence. China on one side has started its new initiative with Iran by providing Iran required foreign investment for their long desired economic sovereignty after the continuous US sanctions and on the other side China in another important initiative linked the energy pipeline from the Kurdish area to Turkey, this will also help the long standing Turkish-Kurdish conflicts and will also increase Iraq’s productivity .Iran having influence on Iraq and Syria will also be linked with this, after Russia China will get enough time to increase its presence in this region and link it for trade and economic prosperity. 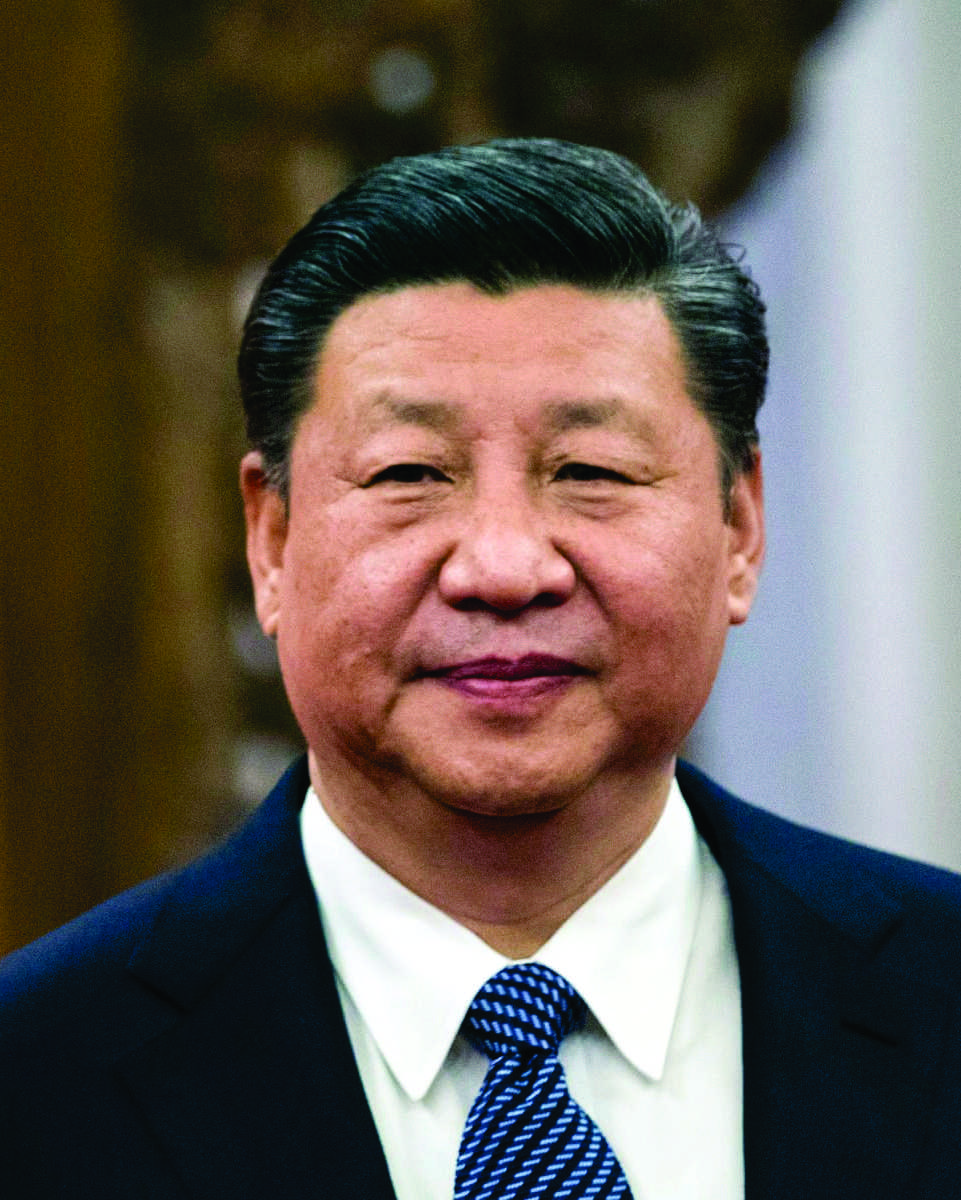 President Xi Jinping during COVID -19, played its card in a very sensible manner and provided assistance in medical and sent medical missions in these countries, which created a new friendly and brotherhood environment in Middle East regions. Due to US unconditional support to Israel since its inception due to which Israel captured Arab land in 1967.The US was also having influence on middle eastern important oil products and with this influence US was having a direct control on socio economic development of middle eastern countries. The Chinese president has taken a new initiative to connect the middle eastern countries into a new economic relationship by connecting Iran turkey and Qatar and on the other hand to connect Saudi Arabia, Bahrain UAE and Oman as its static partners China want to connect all these countries and to minimize their political conflicts by engaging them economic development activities which will bring new prosperity wave in these countries.

Recently due to COVID-19 Middle East region also badly financially affected like European and other countries and a new change occurred China rose as a world responsible power and can play its vital role on the world’s stage for the betterment of mankind. US, by influencing European countries gave tough time to Chinese multinationals working in these countries. For instance recently they influenced UK to create problems for Huawei especially in the scenario when this is not even good for their own market on the other hand middle east region is upcoming as big market to welcome Chinese products and its technology. If the Arab countries started complimenting Huawei and 5G technology network their dependence on the West will decrease on the one hand and on the other the importance of China will increase in the region and will provide favorable environment to the Chineses companies.

In present scenario after china’s landmark investment in Iran and close relationship of both countries will minimize US and Israel’s security threat toward Iran and on the other hand Saudi Arab and UAE will also feel comfortable with Iran under new arrangements and if they are a good trade partners with China ,then China will advocate to live peacefully and to encourage economic development activities rather than increasing their conflicts which will be adversely affecting the living standard of the public in this region. China is working on South Asian counties i.e., Pakistan, Afghanistan, Butane, Nepal, Sri Lanka and Bangladesh for their interconnected economic development and to boost their sovereignty alternatively they will come out of the US influence . China is keen to play a vital role in Afghanistan in already have arrange sections of China Pakistan , Afghanistan triangular dialog for the betterment of political situations and further economic development activities in Afghanistan ,if Afghanistan is in peace the Iranian Oil on one hand will enter in east Afghanistan through wahkan belt will enter into China on an other way Afghanistan will connect through Chaman border another connections will be connected Gawader with Cha bahar port of Iran China will through 126 km pipeline will change the oil supply to his side end this will being era of development in this part of the world
President Xi Jinping as already change the Chinese policy toward middle east after decades and will counter the US policies in the region on one hand and on the other hand Russia increase its influence in Syria and Labya to counter the US influence in this part of the world , China always advocate noninterference in the internal matters of the other countries and will play its due role by prompting trade and commercial economic activities for the betterment of these countries ,China friendly relations with Russia and central Asian states will also give China greater benefit from their natural resources and will connect this with middle east market and all this activities will bring new era of prosperity in the region.