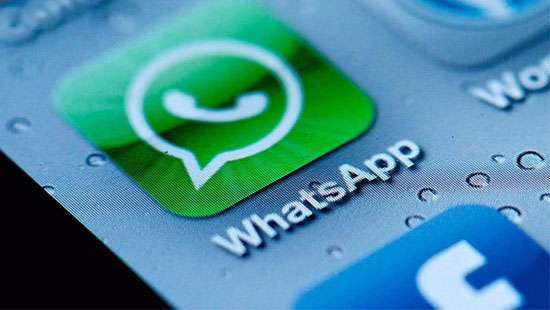 An investigation has been launched after the Western Province Intelligence Division had received information in connection to what’s App group suspected to be connected to Islamic State in Iraq and Syria (ISIS), operating in Sri Lanka.

Western Province and all divisions’ senior officers in the province have been informed to be vigilant over the information, said Senior DIG.

It was reported that a What’s App group called ‘Interschool’ is related to ISIS and if someone was invited to join, they could not leave the group after joining.

The Director of the Western Province Intelligence Division has instructed the Senior DIG Western Province that it would be appropriate for the relevant section to conduct a speedy investigation into the information received them on that What’s App group.

Police were monitoring all suspicious groups on social media which could be a threat to national security, said the SSP Nihal.

Accordingly, the intelligence units identified a similar What’s app group that could be suspected to be involved in an extremist group and therefore the relevant authorities have taken action to investigate it immediately.