Pakistan's currency falls in value right on the first working day of 2023. 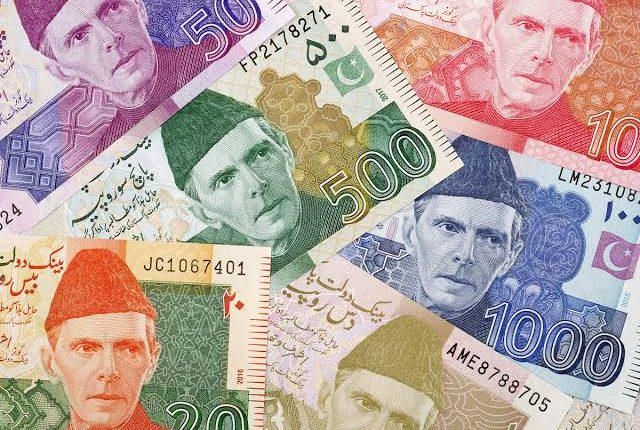 According to economists, the rupee will continue to depreciate against the dollar, considering the International Monetary Fund’s (IMF) condition of a market-based exchange rate for continuing its $6.5 billion loan programme to Pakistan.

A finance analyst stated regarding the situation: “The rupee is falling due to low foreign exchange reserves and high demand for import payments and debt repayment.” According to reports, Pakistan’s foreign exchange reserves have depleted to a nine-year low at $5.8 billion while the government currently needs $73 billion to repay the foreign debt over three years till the end of the financial year 2025.