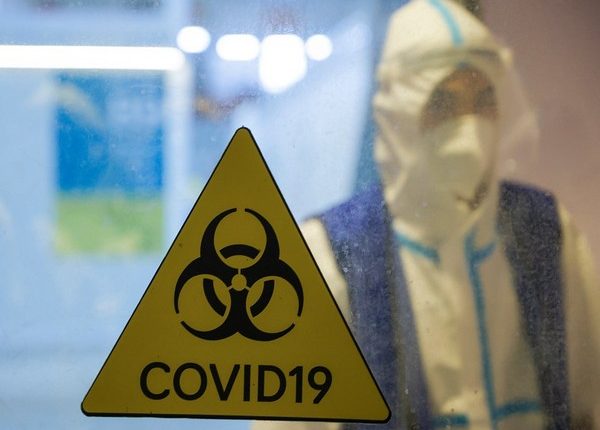 Pakistan on Tuesday reported 1,897 new cases of COVID-19 in the last 24 hours, the lowest number of single-day infections in the last two months.

The country last reported a similar daily case count at 1,841 cases on July 24.

Pakistan’s COVID-19 positivity rate also dropped to the lowest figure, 4.10%, since July 11 as the virus cases continue to decline in the country.

According to the National Command and Operation Centre (NCOC), Pakistan’s total number of cases after the latest additions climbed to 1,227,905 while 81 deaths in the last 24 hours took the death toll to 27,327 in the country. Most deaths occurred in Punjab followed by Sindh.

A day earlier, Pakistan recorded another 40 fatalities from COVID-19, making it the first time in more than a month that the country had recorded less than 50 deaths from the virus in a single day as the country last reported 46 deaths on August 4.

COVID-19 infections are decreasing in Pakistan, with 2,642 new infections reported on average each day. That’s 45% of the peak — the highest daily average reported on June 17.

Pakistan has administered at least 73,831,778 doses of COVID vaccines so far. Assuming every person needs 2 doses, that’s enough to have vaccinated about 17% of the country’s population.