Kazakh Ambassador Briefed about the Initiatives of the New President

Ambassador of Kazakhstan hosted briefing session for the media representatives about the recent state of the Union address by the President of Kazakhstan Kassym-Jomart Tokayev in Kazakh parliament.

By Global News Pakistan Last updated Nov 29, 2022
388
Share
slamabad: 5 September 2019: GNP: Ambassador of Kazakhstan hosted briefing session for the media representatives about the recent state of the Union address by the  President of Kazakhstan Kassym-Jomart Tokayev in Kazakh parliament. This was President’s first major speech and a policy outline about the economy and society of Kazakhstan. Ambassador Akan Rakhmetullin briefed in detail and said that the new President of Kazakhstan is determined to play its constructive role in promoting public dialogue and this will help improve the stability, peace, and prosperity of Kazakhstan. Ambassador said that the President wants to work for the prosperity of the country through inclusive governance. President has promised to opposed ” unsystematic political liberalization” and aimed to carry reforms “without running ahead”. 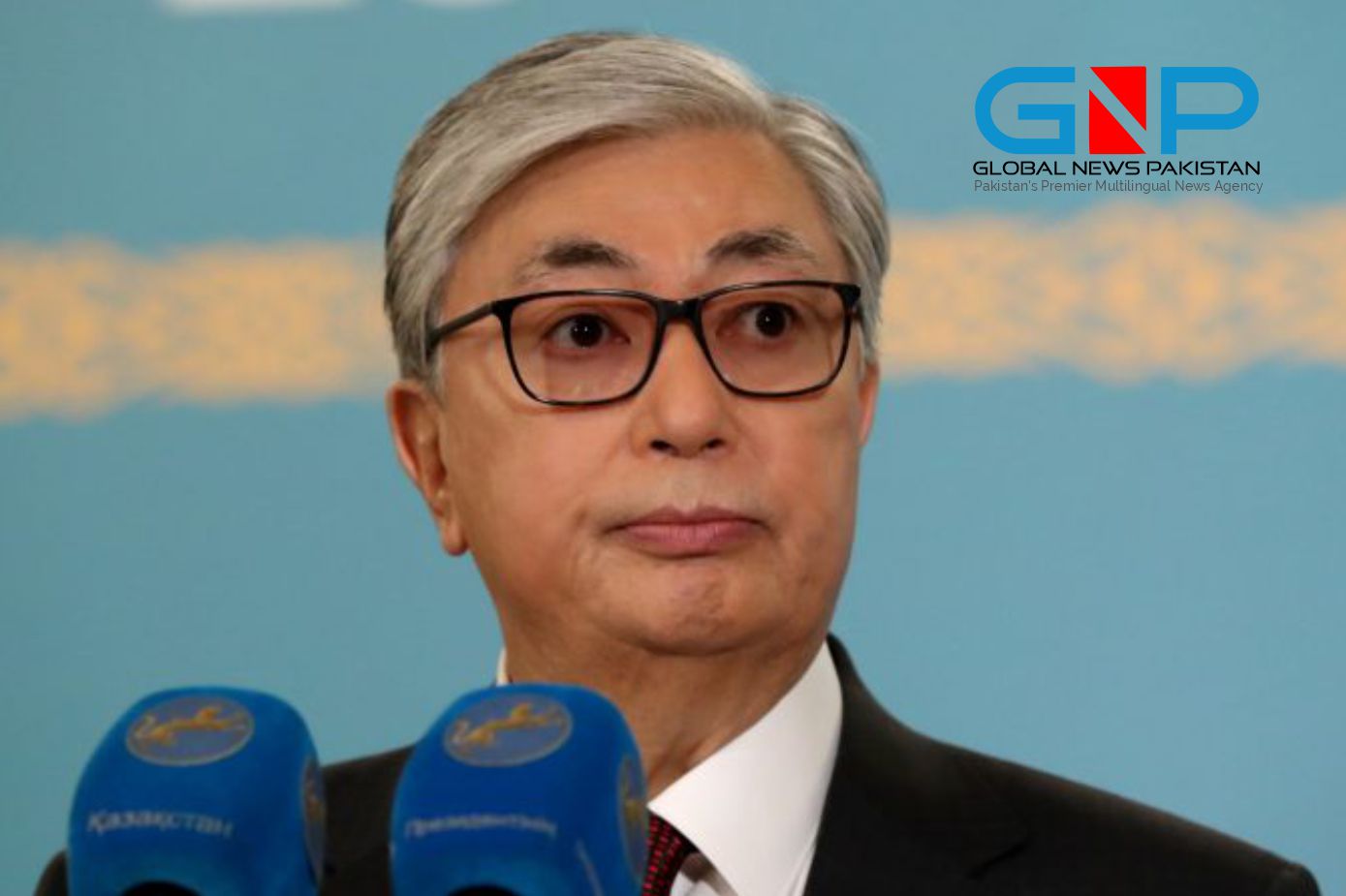 Ambassador has said that President in his address also highlighted various aspects of the foreign policy, domestic policy especially development of the multiparty system, political competition, and pluralism of opinions in the country. Ambassador has also shared about the upcoming elections of the parliament that will help further strengthen  Kazakhstan. Ambassador said that President has also emphasized on the security of the citizens, development of the inclusive economy, supporting national business for the growth and market, development of the agriculture, fair taxation and sound financial regulation, effective use of the national fund, a new stage of the 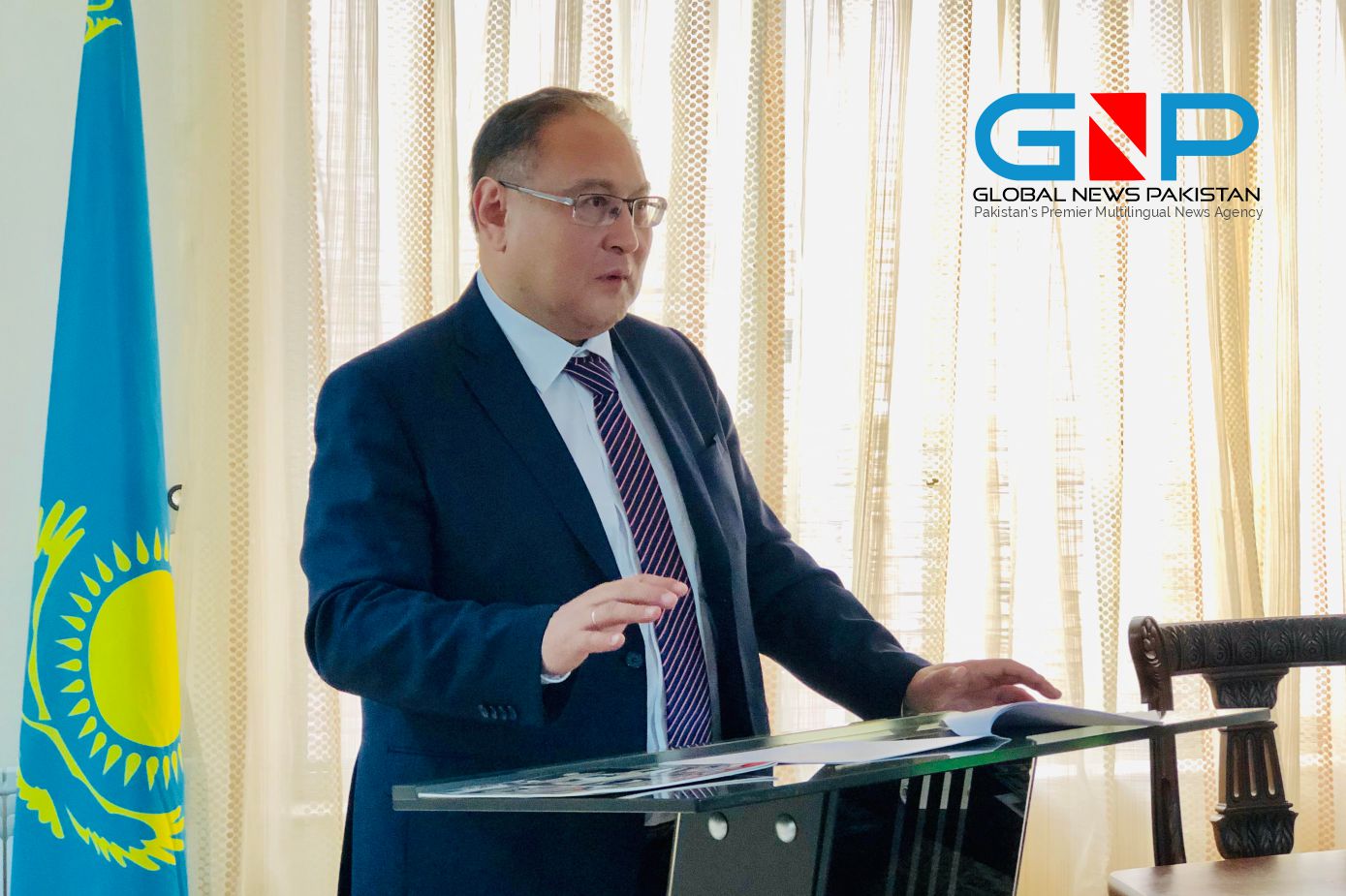 President Tokayev won the elections in June and assumed power after stepping down of the Nursultan Nazarbayev.

Third Round of China-Afghanistan-Pakistan Talks in Islamabad