Third Round of China-Afghanistan-Pakistan Talks in Islamabad

By Global News Pakistan Last updated Nov 29, 2022
354
Share
Islamabad. 6 September 2019. GNP: The third round of China-Afghanistan-Pakistan Trilateral Foreign Ministers’ Dialogue will be held on Saturday, September 7th, in Islamabad, Pakistan Ministry of Foreign Affairs said in a statement.
The statement adds that this round of talks will be chaired by Pakistani foreign minister Shah Mahmood Qureshi and the delegations from Afghanistan and China will respectively be led by Foreign Minister of Afghanistan, Salahuddin Rabbani and State Councilor and Foreign Minister of China, H.E. Wang Yi. 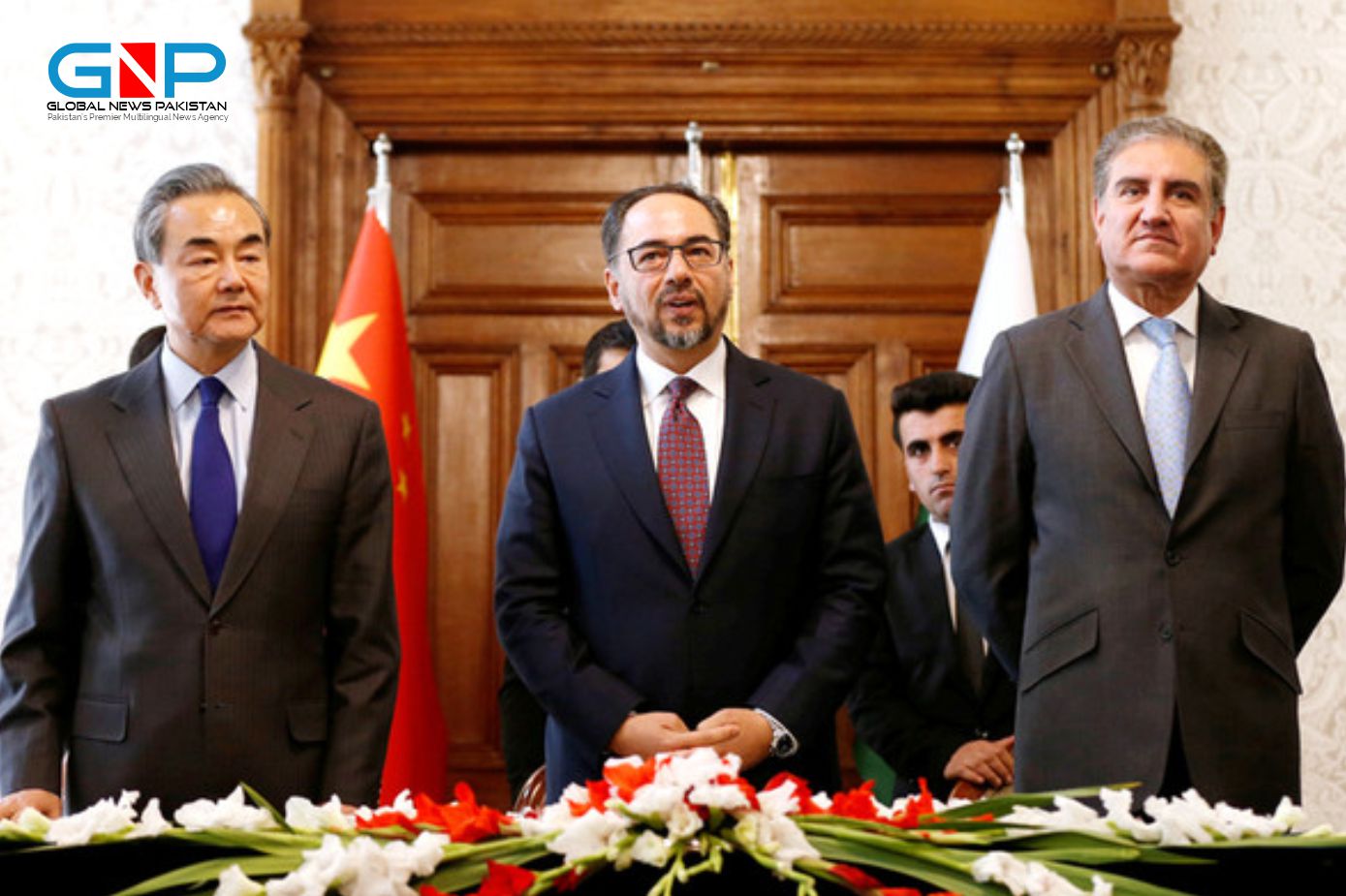 As per the  statement, the agenda of this round of dialogues focuses on political relations and the peace process, security cooperation and counter-terrorism, and the development of cooperation and connectivity.
China-Afghanistan-Pakistan Foreign Ministers’ Dialogue was established in 2017, as a means of trilateral cooperation on issues of mutual interest and with a particular focus on cooperation in economic development, peace, and security. The first two rounds of talks were hosted by China and Afghanistan respectively.
Pakistan Ministry of Foreign Affairs
354
Share

Kazakh Ambassador Briefed about the Initiatives of the New President