Denmark sells half a million vaccine doses to New Zealand 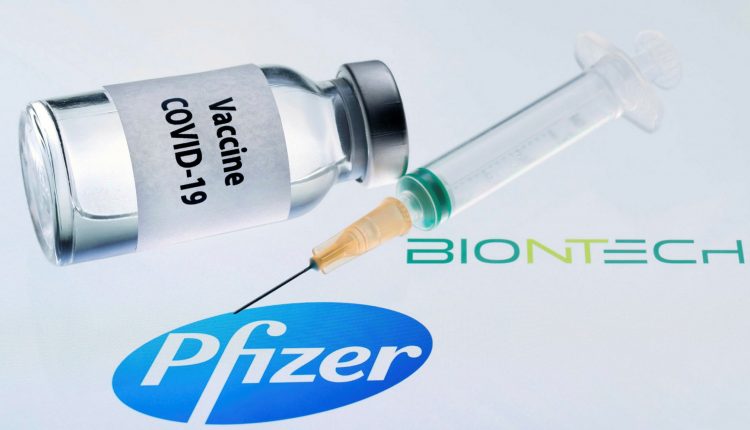 In recent months life has changed, travel has become more complicated and jobs are under threat. But despite those problems, Denmark has agreed to sell half of a million doses of vaccine to New Zealand.

Denmark has agreed to sell half a million doses of the Pfizer vaccine to New Zealand, off-loading some of the surplus doses it purchased to make sure it would have enough to cover the entire population.

Magnus Wernicke said the country would not need the doses even if it decided to give third booster doses.

From the beginning, we have invested heavily in buying a wide range of vaccines for the Danish population,” he said.

“Today we have a surplus of mRNA vaccines that we do not need at home – even though we are faced with having to give people a third shot, and excess vaccines must, of course, go out and contribute to the global pandemic fight.