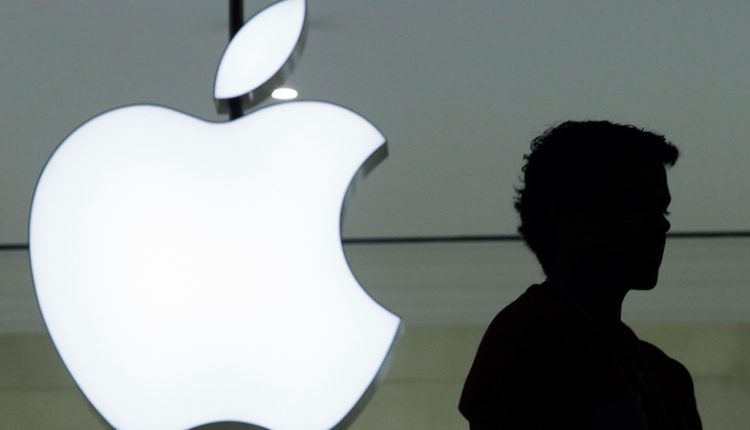 Apple has updated its software for iPhones to address a critical vulnerability that independent researchers say has been exploited by notorious surveillance software to spy on a Saudi activist.

Researchers from the University of Toronto’s Citizen Lab said the software exploit has been in use since February and has been used to deploy Pegasus, the spyware made by the Israeli firm NSO Group that has allegedly been used by journalists and human rights advocates in multiple countries.

Apple has released plugs a hole in the I Message software that allowed hackers to infiltrate a user’s phone without the user clicking on any links, according to Citizen Lab.

Researchers, however, say they have found multiple cases in which the spyware was deployed on journalists.

The surge in spyware prompted a United Nations panel of human rights experts in August on the sale of such surveillance tools.

The proliferation of easy-to-use mobile hacking tools has given governments around the world a new and stealthy means of targeting adversaries.

Denmark sells half a million vaccine doses to New Zealand