Denmark aims to ‘green up’ imports of soya and palm oil 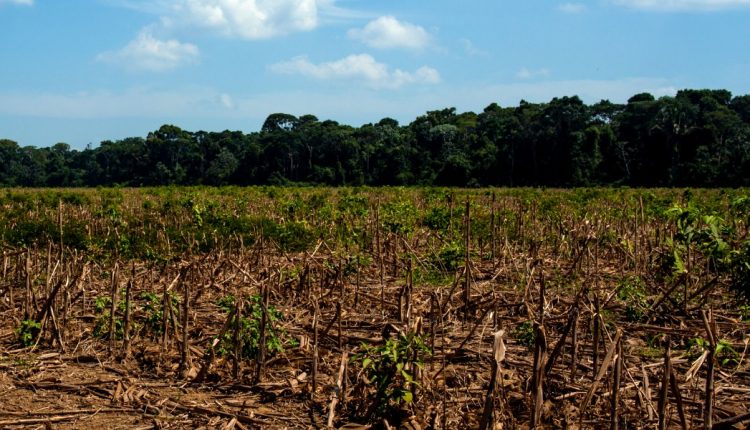 Denmark Government has unveiled an action plan that aims to see its imports of soya and palm oil become deforestation-free by 2025.

To feed its huge population of farm stock, Denmark imports significant amounts of soya and therefore contributes to deforestation in countries where it is produced.

The same goes for palm oil for food and cosmetic products, and that’s not conducive to Denmark promoting itself as a global sustainability leader.

The government has announced that by 2025 it is aiming for all Danish imports of soya and palm oil to be deforestation-free.

We make changes to stop deforestation, which harms the climate and destroys natural areas, said the food minister.

Denmark will only import deforestation-free soy and palm oil within a few years a strong first step in the government’s ambition to make the agriculture and food sectors greener, the food minister added.

The government also intends to pressure the EU into ushering in preventative measures to combat deforestation and actively take part in international initiatives.

Denmark imports around 1.8 million tons of soya for livestock feed every year – most from South America, where production is often associated with deforestation.