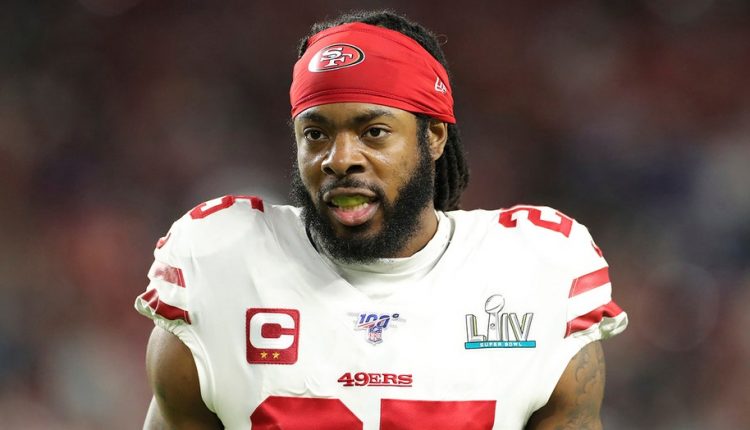 In an interview, Sherman said he has “a decade worth of résumé that should stand more firmly than a momentary lapse in judgment. Sherman was referencing his arrest in July that led to five misdemeanour charges.

I have got a decade of character and tape to be judged off of. If you are judging me off of a momentary lapse, I am probably not the player for you, either way said Sherman.

He was arrested July 14 after he allegedly attempted to break into his in-laws’ home after he was in a car accident in a highway construction zone.

Sherman was also charged with driving under the influence of alcohol, reckless endangerment of road workers, criminal trespassing, resisting arrest and malicious mischief.

Two days after his arrest, Sherman released a statement acknowledging that he needed help. A three-time All-Pro starred in Seattle for the Seahawks from 2011-2017.

He has won the 2014 Super Bowl as a key member of the Seahawks defence and “Legion of Boom” defensive backfield.  He has also played for San Francisco from 2018-20.

Keeping in view that ESPN reported this week that the Tampa Bay Buccaneers were interested in acquiring Sherman.

Denmark aims to ‘green up’ imports of soya and palm oil