Who will be crowned a new champion of PMGC? NOVA or we might see new Champion. 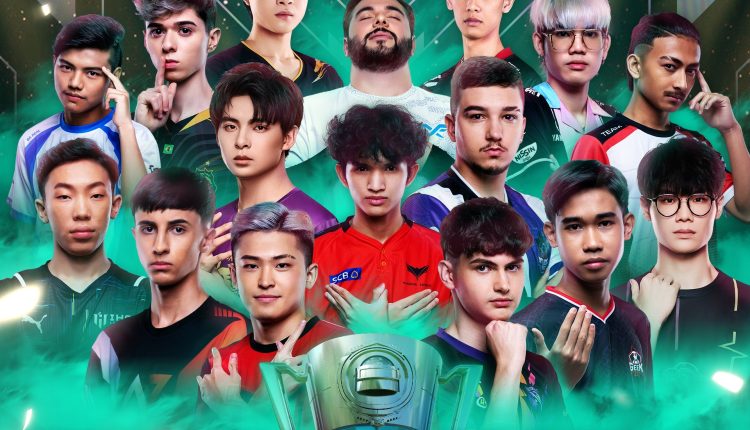 PUBG Mobile Global Championship, also known as PMGC. It is held once a year, in which top teams from all over the world fight for the title of global Champion. It is an honor for the team and players to play at such a big level. PMGC was started back in 2020.

Its 3rd addition was started on 10 November 2022. Grand finals are now held from 6 January to 8 January 2023, three days played in Jakarta, Indonesia.

Fifty-one teams participate in this Championship; three get a direct invite to the grand finals. The remaining 48 teams fight with each other. This time Championship includes a group stage; teams are divided into three groups, each consisting of 16.

NOVA is the most decorated team in the history of PUBG Mobile. They win back-to-back previous Two editions of PMGC. Due to the new meta introduced in the game, most critics think that maybe NOVA will not reclaim the title of “Global Champion.”

While the other hand, most fans believe that NOVA will regain their title for the 3rd-time row. Because of their history, they knew how to make a comeback. In league stages, it is obvious that NOVA cannot qualify for the grand finals. But on the last day, they pull off and directly qualify for the finals.

Today is the 1st day of PMGC; NOVA finishes their day at the 12 spots after six matches. It is still a big question, would NOVA make a comeback in the next two days (the remaining 12 matches, six matches played each day)? NOVA is famous for its comebacks.

Iranian missile and drone manufacture sanctioned by US