KIA motors has revealed it will be permanently shutting down its dealership in Karachi in an official notice on their website. 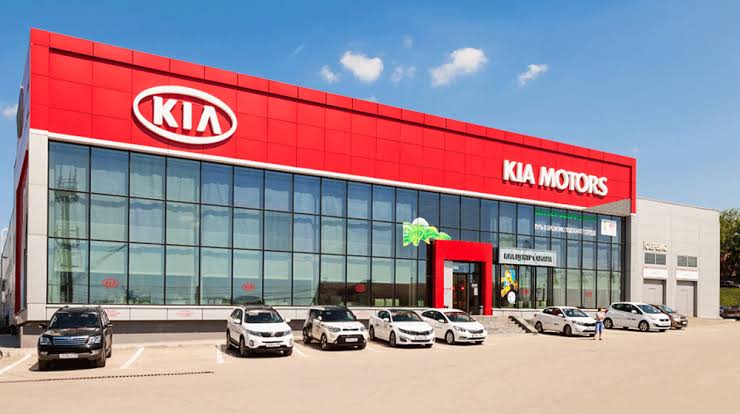 Karachi, 30 December 2022 (GNP): KIA ltd. has announced to close its operations in Karachi permanently in an official post on its website, stating: “The only reason for the closure of Kia Motors Shahrah-e-Faisal showroom was the expiry of our lease agreement with the landlord which couldn’t be renewed.”

The following is the notice company issued on its website:

Andrew Tate along with four arrested in Romania