Tuesday, 15th October 2019 (GNP): The current Turkish military incursion into northeastern Syria could potentially lead to the release of scores of people aligned with the terrorist group ISIL, worries the UN Secretary-General. 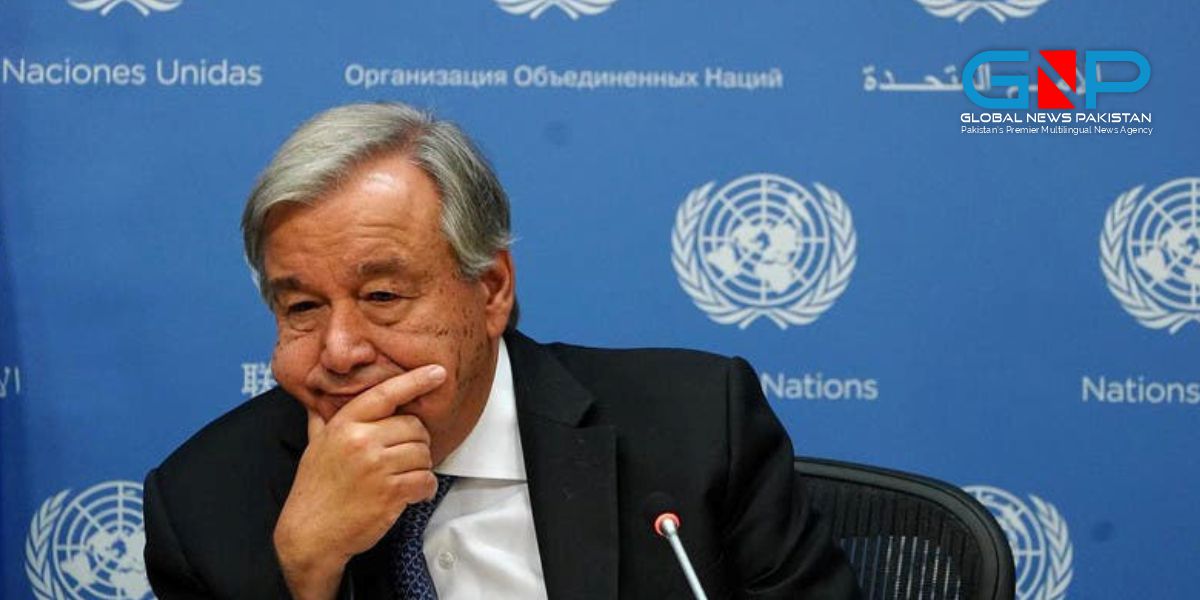 António Guterres called for an urgent de-escalation of the hostility, which in less than a week has resulted in many civilian fatalities and evacuated up to 160,000 civilians. He also believes that these fighting could conduce to the accidental release of ISIL-related individuals. For a long time, US troops along with Kurdish militia in northeastern Syria are working to eliminate ISIL and more than 12,000 suspected ISIL members were held in prisons in northeastern Syria by the Kurdish militia. However, the Turkish militia regards the Kurds as terrorists. On the other hand, Kurdish forces have entered into an agreement with the Syrian government to allow national forces to enter the area.

The UN Chief stressed the need to protect civilians and according to OCHA, with more expectations, between 150,000 and 160,000 “population movements” have been taken place and in the Ein Issa camp in Raqqa Governorate, 13,000 internally displaced persons (IDPs) live there. The UN calls for immediate camp security as well as free and unhindered passage guarantees for the IDPs to depart for the provincial capital, also known as Raqqa, or other regions. People also evacuated from camp Mabruka, located in the neighboring Al-Hasakeh Governorate in the far north-eastern corner of Syria, where about 19 families are still living. 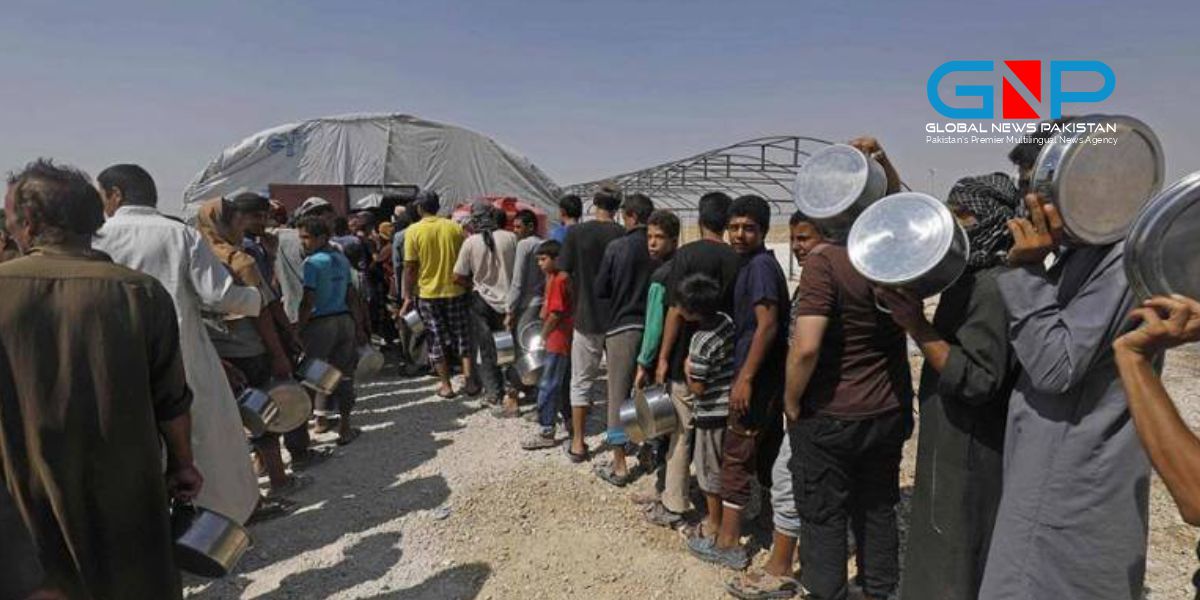 However, the fighting also has a huge impact on the health of the humanity and as the shelling continues in Quamishli’s border town, including the governorate of Al-Hasakeh, the security of the staff is threatened while two national hospitals, three field hospitals, health centers and health facilities in camps are either out of operation or restricted services are available. The United Nations Health Agency and its partners have prepositioned thousands of medical treatments, vaccines and trauma drugs at a base in Quamishli this week, with thousands more airlifted. (GNP)

We must forgive each other, says Pope in Juba’s Mass