Islamabad, 15th October of 2019 (GNP): Uzbekistan is preparing for the parliamentary elections in the country with a large number of reforms and new processes are introduced. In Decmeber this year, five leading political parties will compete for the 150 seats of Oliy Majlis – the legislative chamber of the Parliament and later senate. There are 20 million registered voters out of them are 2 million youth who will be voting for the first time contributing towards democracy and development of the country. These were the informative remarks by Mr. Furqat Sidiqov, Uzbek envoy in Pakistan on the occasion of the briefing session organized for the media. Ambassador of Uzbekistan said that President Shavkat Mirziyoyev has taken some important steps for the promotion of the welfare state. 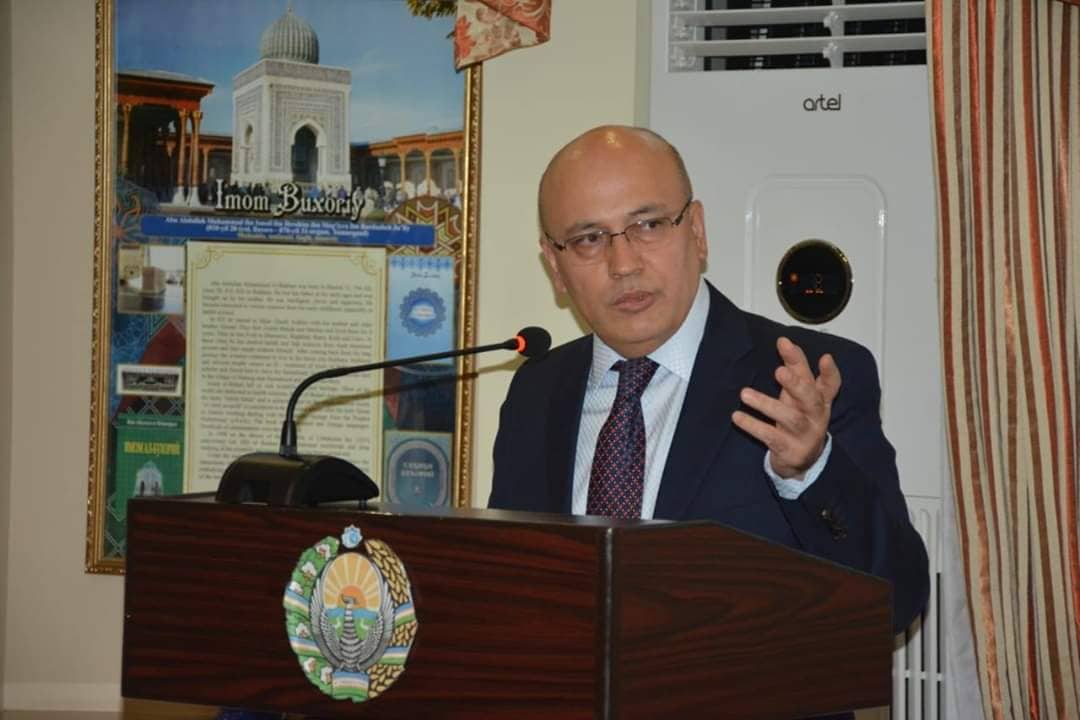 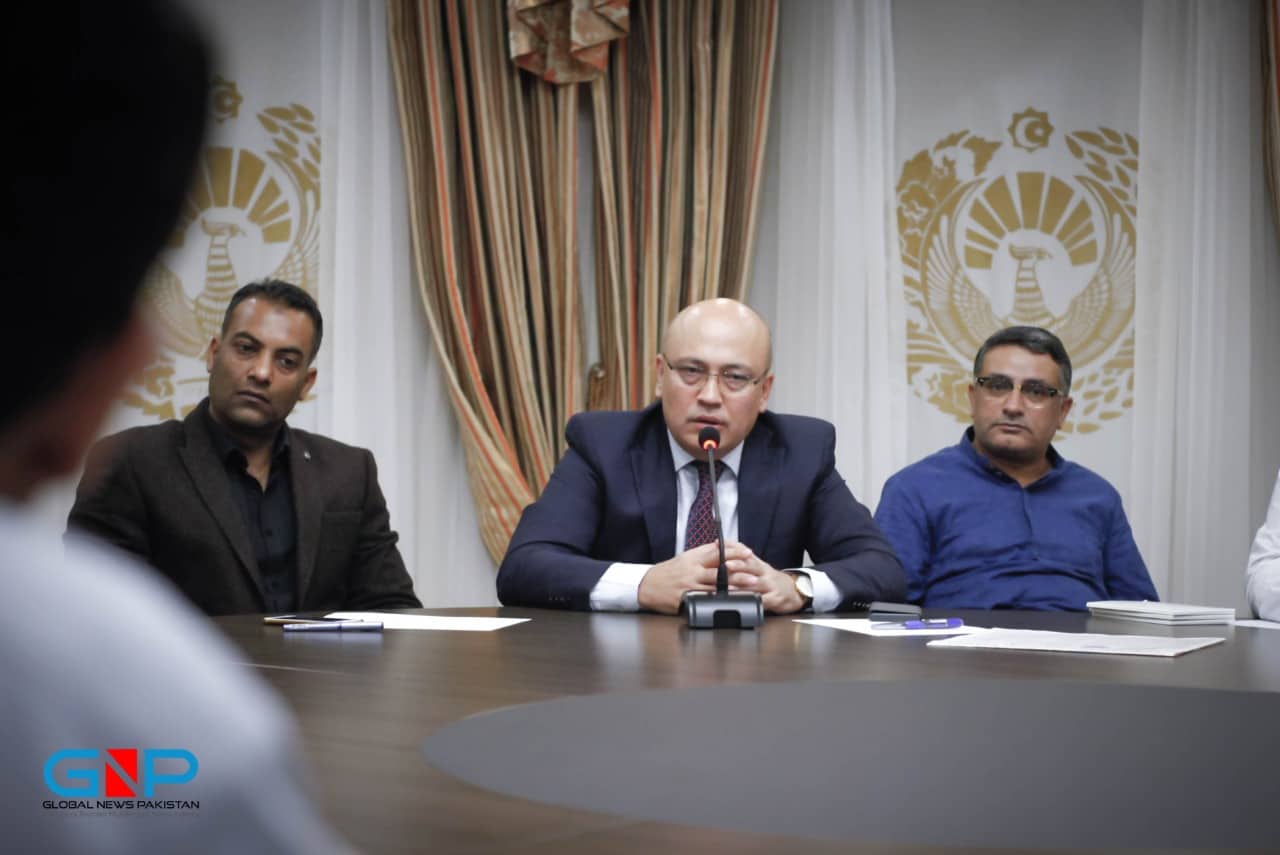 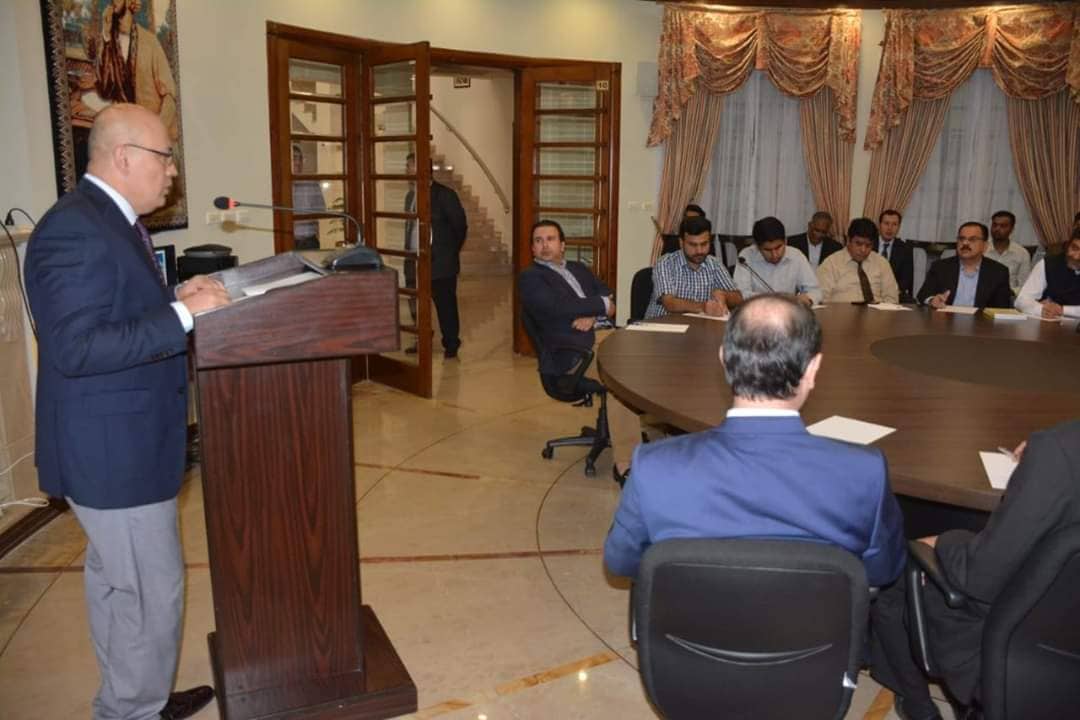 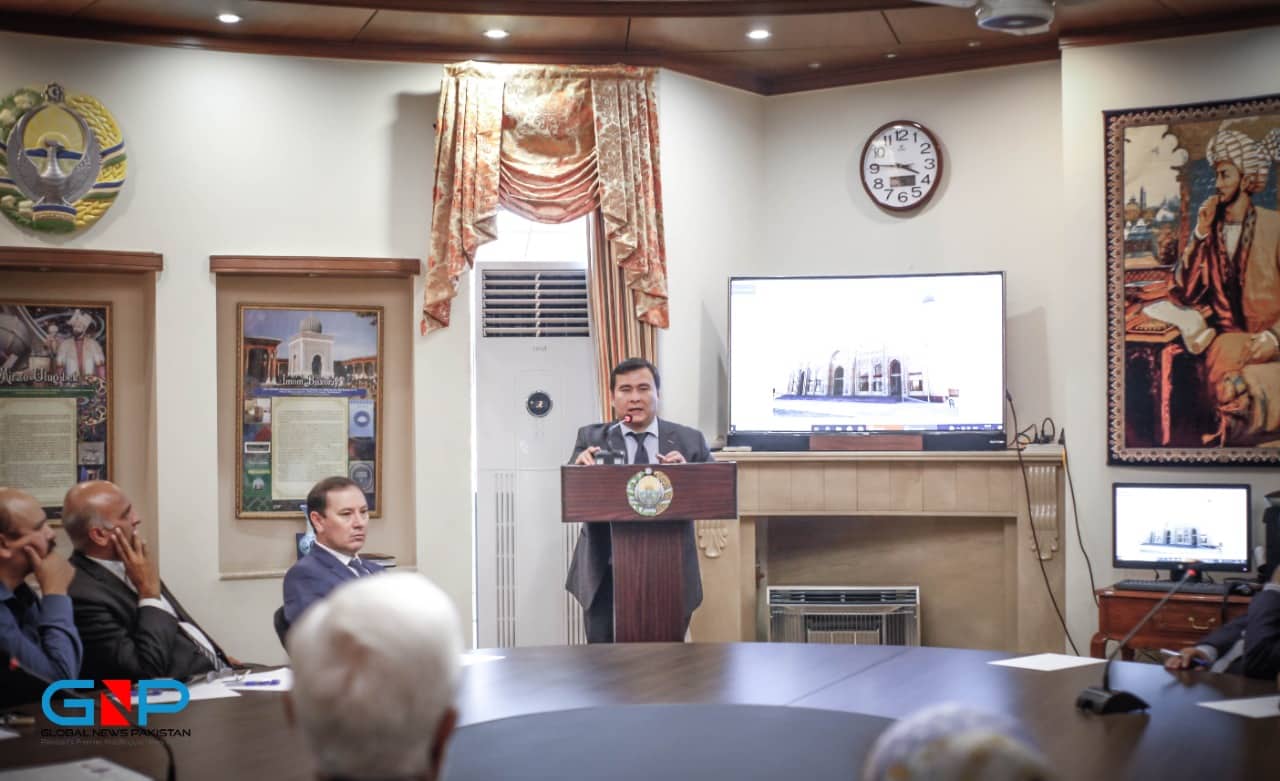 The reforms introduced by President of Uzbekistan are important in an inclusive process of the parliamentary elections with everyone having the right to vote and voice in the parliament. The President has also taken measures to organize these elections according to the new electoral code of Uzbekistan. Ambassador of Uzbekistan also informed that during the times of elections Embassy of Uzbekistan will also remain open for the diaspora living in Pakistan to vote and contribute to the greater national cause. These elections are the reflections of the progressive and strengthening democratic values of the country. A large number of media and academic representatives were present during this exclusive briefing session. (GNP)