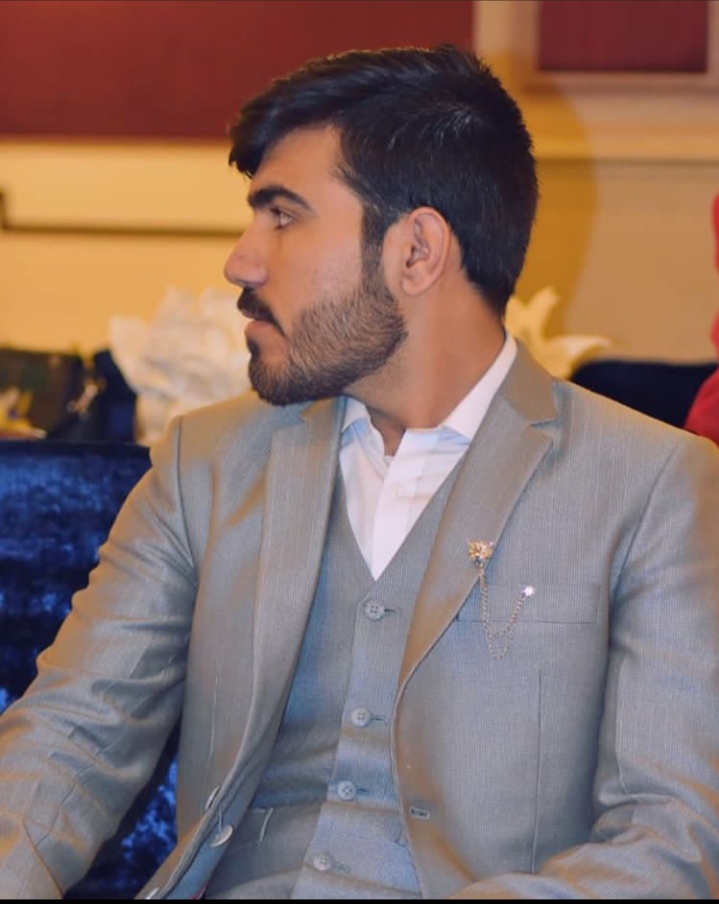 As we enter the third decade of 21st century, Humanity faces so many issues and questions and it’s really hard to know what to focus on. Three major problems pose Existential challenges to our species. These three challenges are Nuclear wars, ecological collapse and technological disruption. Nuclear war and ecological collapse are already the familiar threats. So, what we need to know more about is the technological disruption. Technology is no doubt the harbinger of ease in social, political and Economic life and change but it can pose threats to our species in numerous ways. Ranging from the creation of a Global useless class to the rise of Data colonialism. First we might face upheavals on the social and Economic levels. The Automation revolution will not be a single watershed event following which, the job market will settle down into some new equilibrium, rather it will be a cascade of ever bigger disruptions. In the past, humans struggled against exploitation and in the 21st century the really big struggle will be against a relevance, and it’s much disastrous to be relevant than to be exploited. Those who fail the struggle against relevance would constitute a new useless class. This useless class will be separated by the ever growing gap from the ever more powerful elite. The Artificial intelligence ( AI), revolution might create unprecedented inequality, not just between classes but also between countries. In 19th century some countries like Britain and japan industrialized first and they went on to conquer and exploit most of the world. If we are not careful the same thing will happen in the 21st century vis Artificial intelligence ( AI ). We are already in the midst of an AI arms race with china and USA leading the race and most of the countries being left far behind. Unless we take action to distribute the benefits and power of AI between all the humans, AI will likely create immense wealth, in a few hi-tech hubs while other countries will either go bankrupt or will become exploited Data colonies. I am not talking about a science fiction scenario of robots rebelling against humans, rather I am talking about far more primitive AI, which is nevertheless enough to disrupt the Global balance. Alongside inequality, the other major danger humans face is the rise of digital dictatorships, that will monitor everyone all the time. This danger can be defined very simply taking assistance from an equation. Biological knowledge multiplied by computing power multiplied by Data equals the ability to hack humans. In other terms if you know enough biology and you are having computing power hacking human mind, personality , dialect and his political thoughts will be like a tip of iceberg. We humans should be aware of the fact that we are no longer mysterious souls. We are now hackable animals. This power can also be used for the benefits and betterment of humans, but if it rests in the hands of a 21st century Stalin, the result will be a worst totalitarian regime in human history. Finally, technology might also disrupt our biology. In the 20th century people use industrial technology to build different kinds of societies, like Fascist dictatorships, communist regimes and liberal democracies. The same thing will happen in the 21st century. AI and biotechnology will certainly transform the world, but we can use these two to create very different kinds of societies that will benefit the whole world and all the humans. Off course this is not prophecy. These are only just possibilities, because technology is never deterministic.  All the three existential problems we face are Global problems that demands global solutions. Whenever a leader say something like my country first, we should remind that leader that no nation can prevent nuclear war or stop ecological collapse by itself. To make something good and beneficial of these problems, we need to embark on Global solutions. Globally and mutually we can tackle these existential posed threats to our species. Undermining Global cooperation will be fruitless and a Global response will yield better results. In order to made this universe a better and safer place for ourselves we need to embark on the policy of Global cooperation and harmony.

The significance of ‘New Political Map’ of Pakistan