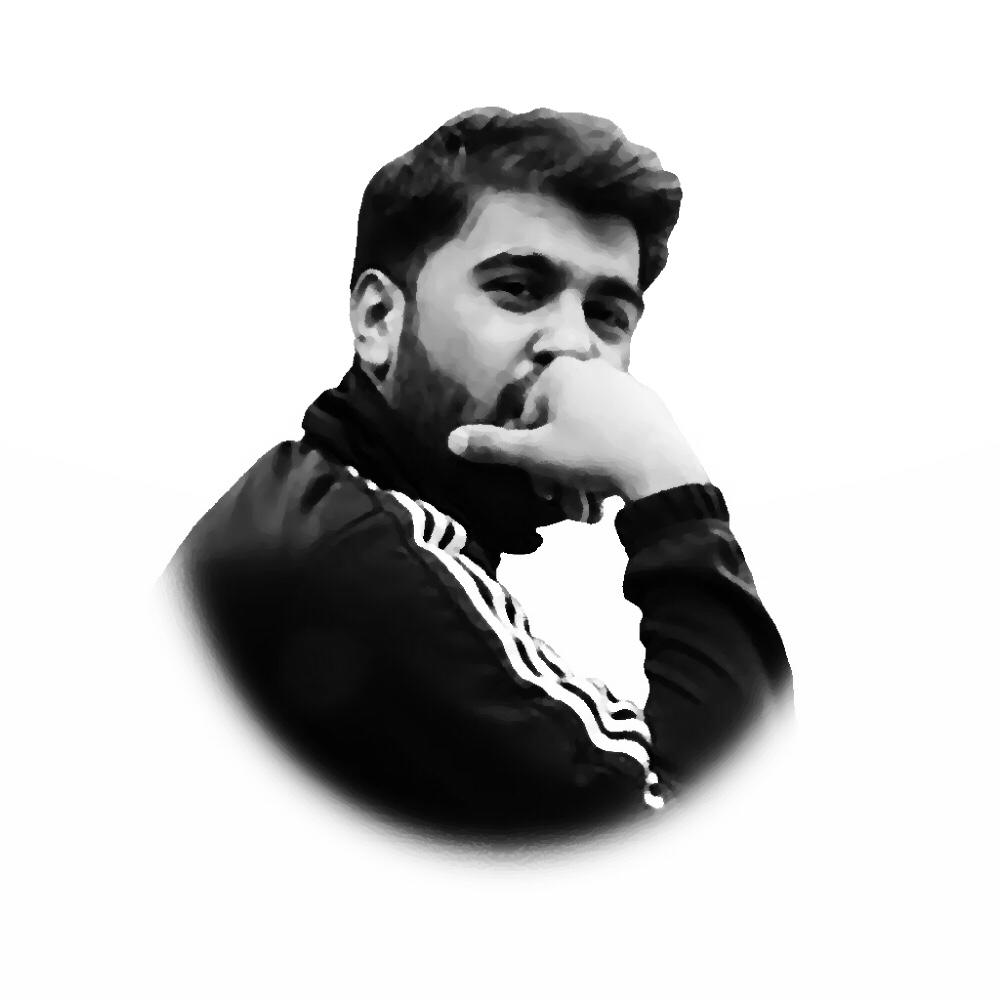 The phrase “United We Stand, Divided We Fall” has maintained its strength throughout the centuries and been used most often to inspire the collaboration, collectivist conception, alliances and coalitions. When the state’s government, opposition parties and militaries unitedly work during the hard times in order to achieve same goals beneficial for the state survival that’s when the nation twitches toward touching the new heights of success. The minute the small state split into pieces owning by different controlling front-runners, the life span of the state begins to get suspended.

Moreover, the Covid-19 which has shaken the world to the core, spoiled geo-economics, geo-political grounds and also the complex interdependence factor. It has also pitched in destructing the already broken economy of Pakistan, its social structure, and has created cracks between the political arrangement of relations, in Pakistan. In addition, locust outbreak in the eastern side of Pakistan has also generated a violent debate between the federal and provincial institutes of the state. National emergency has been declared to control the outrageous situation of the country and according to this particular sequence, our armed forces yet again in the front line to defend the state against the atrocious surroundings that could lead the state towards its fall.

During the worst covid-19 crisis, amid the sharp increase in cases, Pakistan Army and Naval forces along with the Pakistan’s Air Force- Aerial warfare service branch, always remained alert to all kinds of threats whether internal or external. They not only assisted the civil administrative branches across the country to fight the pandemic but, also facilitated the underprivileged class by providing them the supplies of their necessities of life. Their packages contained the basic necessities which were acquired through the donations of their salary. They formed the different groups of people to back the livelihood of penurious peasants- the class which is below the poverty line and got very much affected by this hazardous disease. These relief packages were distributed in many parts of Pakistan among the unprivileged class of society.

On the other hand, Pakistan Naval Force also carried out the relief effort and remained no stone unturned to compete with the treacherous global pandemic of coronavirus which has hidden many unpredictable dangers within itself. It was stated clearly that the world is going through a war like situation which can lead towards its collapse. Furthermore, already the earlier stable foundations of the globe and the developing nations like Pakistan are in jeopardy. Pakistan Navy, provided assistance to this troubled state by helping its lower classes including the daily wagers, laborers, widows, handicapped who couldn’t afford to leave their homes in this saber-rattling situation to defeat this most awful pandemic. A helping hand was provided irrespective of native people’s faith, caste, color and creed, it was all to make them survive during their bad break. Huge amount of ration bags and cash amount and other commodities were distributed by the Pakistan Naval Warfare Branch among the impoverished natives in different parts of the country with every possible support. Our armed forces reached out at the appropriate time, hegemonize the situation and arranged the voluminous volunteers from every domain of society who succored and stood side by side the armed forces to be responsible for the needs of the poor working class so that they wouldn’t lose their innocent lives.

In addition, keeping alive the traditional assistance of Pakistan Naval Force to the humanitarian crisis, it also contributed a big deal in handing out the Personal Protective Equipment (PPE) including, gloves, masks, medicines, sanitizers, protective dresses, sprays and other essential equipments to contest the combat with the plague in some far-flung areas of Pakistan’s province of Baluchistan. The administrations of the remote areas of Pakistan were provided with the requirements of hospital related stuff and other necessities. These forces have continuously reinforced the national efforts to create stability in the country. An unprecedented strength of our frontline institutes and soldiers who extended their help to the unfortunate public and distressed section of society, is remarkable.

Moreover, some groups amongst the native people also remained the vanguard to lead the people to the foremost part of struggling with the global sickness of coronavirus. They also collaborated with the institutes and provided easement to the people by dealing out with the allowance fixed for the pitiable individuals of the society.

Furthermore, the armed forces outstretched to the citizens of the state and asked to remain calm and cooperative during the global hit of worst crisis. It was observed that the natives of the state are also at the helm of controlling and maintaining the secured and unthreatened situation. Additionally, only those nations have remained successful in combating the virus so far who cooperated with their governments in retaining the lockdown peacefully and worked in groups in breaking the chains of the covid-19.

Moreover, In Pakistan, with the ongoing coronavirus crisis, swarms of locusts have attacked and with time also gained attention. It started damaging the crucial agricultural lands of farmers, costing Pakistan a huge amount and it can also threaten food security in the near future. Pakistan’s administration along with its armed forces are continuously reaching to the ends to eliminate the calamities. As well, National Locust Control Center to curb Locusts has also been established to ease the tensions among the general public and farmers.

During this fragile situation, our civil administration accompanying the Pakistan armed forces, are beavering away a wage war against the inimical set of circumstances to get the normalcy back in the state. But, to get the normal life back and terminating the evils surrounded our state, Pakistani citizens are also liable for the joint efforts with the government and as well as with armed forces who are striving really hard to control the things from becoming new normal.

Besides, whether it is the border conflicts, inter-state or the intra-state issues, our forces have never left the public in any alarming situation, always stepped forward and presented services to counter the adversaries. They have always remained prepare for the national cause. But, in return, citizens are also conferred upon with some duties to side with the public administration and the militaries to fight with the challenging situations. When the Pakistani institutions play their positive role, citizens should also perform their duties they are charged with including, practicing social distancing, wearing masks, gloves, not leaving homes until and unless it is necessary, in order to win the battle against the intra-state subjects.

In the midst of challenges where corona pandemic and locust eruption are at the high-risk of escalating, local public needs to take it serious, it is more times worse than the flu. In mitigating the virus, Government and Pakistani Forces are pulling an all-nighter, but their efforts will end up ineffectual if the natives of the state continue to be ignorant.

The current emergency of the state calls for the united action to call off the local catastrophes within the state. The success nation achieves unitedly can never be achieved dividedly. Citizens’ collaboration with its military forces and elected government, contribute to the huge level in its success on international and local forum. While keeping in view the current scenario, Pakistan is in a dire need of a joint strategy to develop the efficacious struggles in position to fight the virus.

Solidarity and collaboration among the native citizens, government and armed forces, is a need of this hour. We might soon pass this critical time, but the exchange of support is the requirement now. Let’s stay collaborated, Let’s stay United, because United We Stand, and Divided We Fall.

Kashmir under the Siege