Islamabad, 22 January 2020 (GNP) : Month-long celebrations announced. Islamabad. 22nd January 2020. Pakistan’s first-ever academic consortium established in the third week of January 2012 completed its eight years this week. Felicitation and appreciations have been pouring across the country on the past accomplishments of the organization. The Inter-University Consortium for the Promotion of Social Sciences (IUCPSS) established under the facilation of the Higher Education Commission of Pakistan initially comprised of eight member universities with representation from all provinces. On 23rd January 2012 , the IUCPSS members gathered in the princely city of Bahawalpur in the Islamia University of Bahawalpur to affirm their commitments for enhancing collaboration and cooperation among universities across the country and exploring avenues of international cooperation. 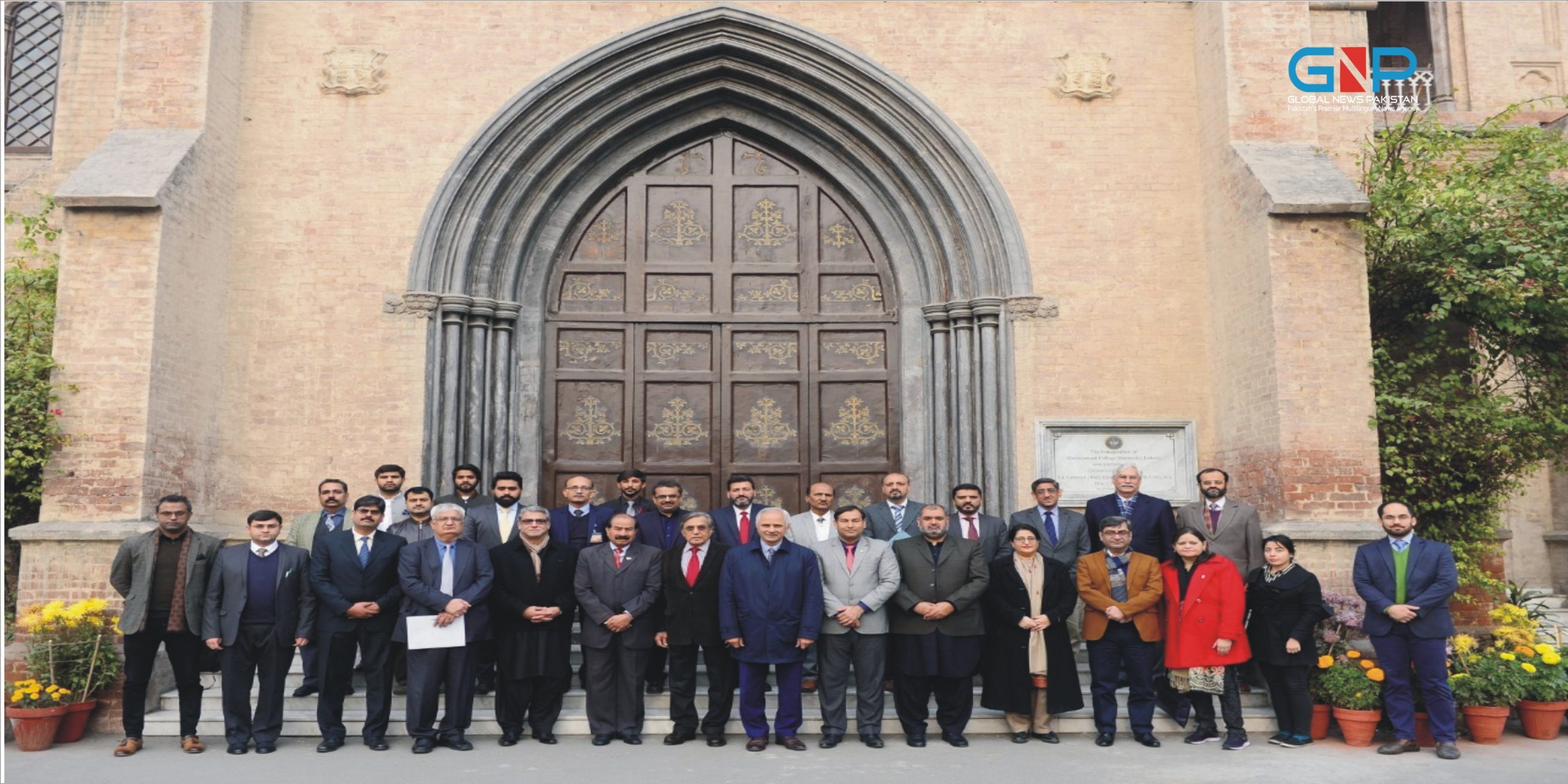 In a highly magnificent ceremony presided by Prof. Dr. Sohail Naqvi, then Executive Director of the Higher Education Commission of Pakistan, the first-ever consortium among higher education institutes was borne. Mr. Murtaza Noor was assigned the task of National Coordinator and then Vice Chancellor of the Islamia University of Bahawalpur was unanimously elected as the Founding Chairperson. Importantly, former Chairperson of the Punjab Higher Education Commission, Prof. Dr. Nizamuddin, also led this commission for one year. Starting from day one, this alliance of universities has played an essential role in fostering collaborations among higher education institutions. Several activities like holding of national, regional and international conferences, Vice-Chancellors meetings, seminars, workshops, networking events, student-centric programs as well as creating linkages of member universities with leading international universities are being continuously held through IUCPSS platform. For the first time, Roadmap on Strengthening Social Sciences and Peaceful and Tolerant University Campuses was launched, and proper mechanism developed to ensure its effective implementation. The consortium prioritized its efforts for faculty and students belonging to far-flung areas across the country. Importantly, a youth-led initiative by the Consortium the Student Convention and Expo have been successfully organized at Islamabad, Lahore, and Karachi, bringing the youth from diverse backgrounds on one platform. Through student exchange visits inter-provincial harmony events were also held through the IUCPSS platform. 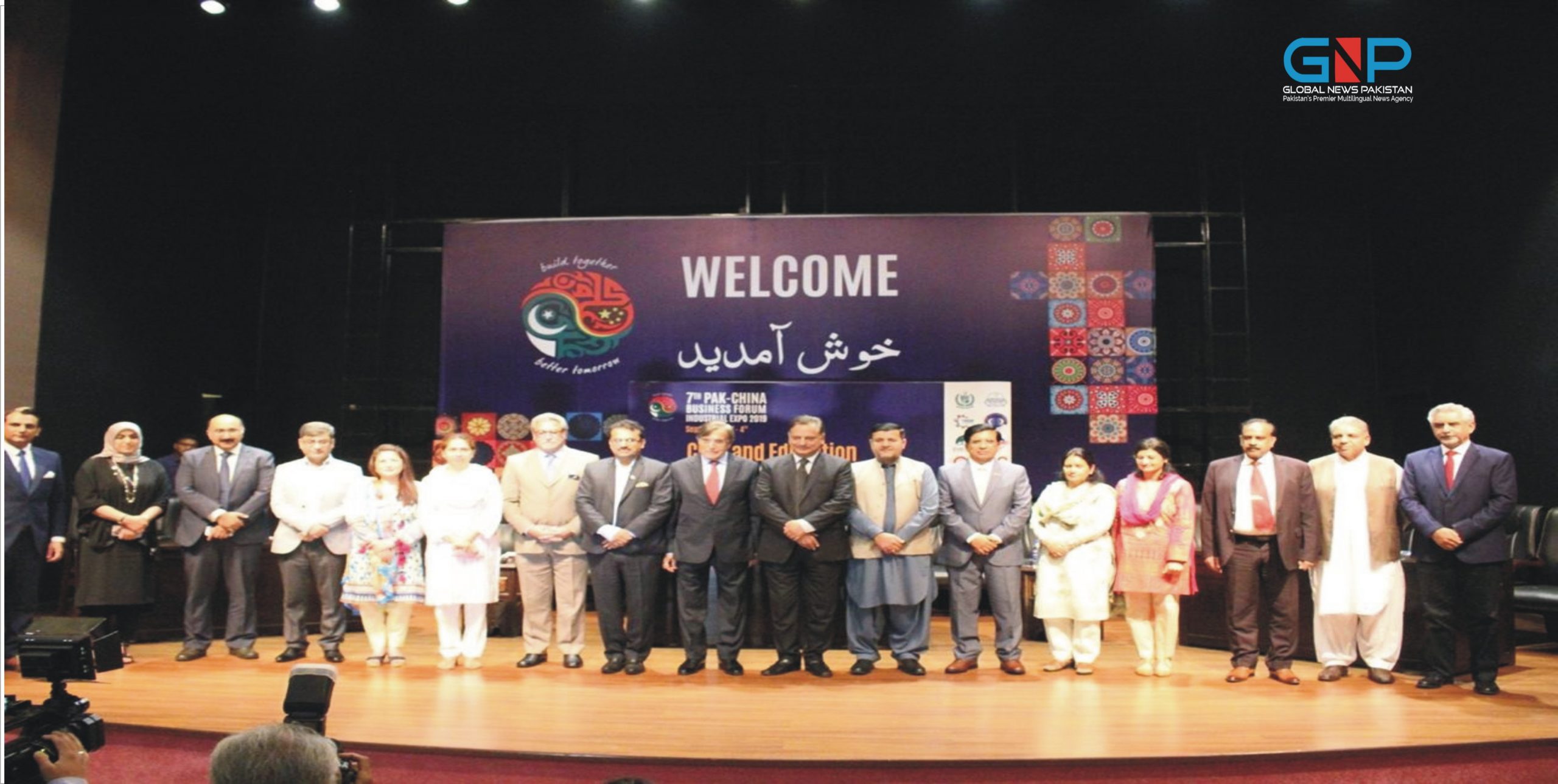 National and international experts believe such type of consortia are very much needed for promoting science and technology in the country and enhancing youths skills in various disciplines. Mr. Murtaza Noor, National Coordinator for the IUCPSS extended special thanks to all the member universities and partner organizations for their continued support. According to him, the consortium would continue to contribute for the betterment of Pakistani society and the higher education sector in particular. He announced to organize month-long activities to celebrate the right years long contribution and success of the consortium. (GNP)