Japan's recorded inflation rate reaches 3.7% which reportedly is the highest in it's history since 1981. 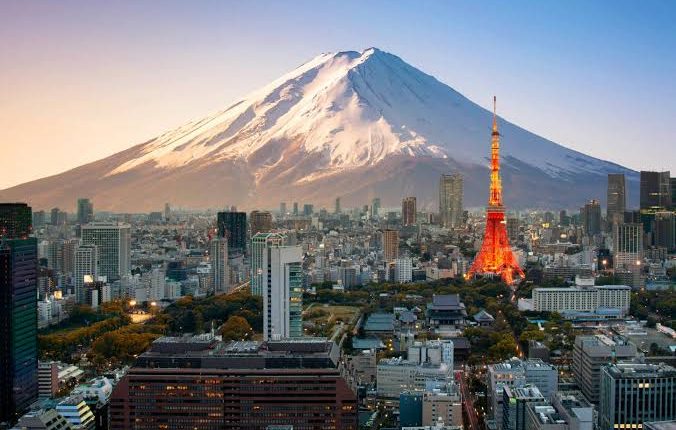 Tokyo, 27 December 2022 (GNP): According to sources, Japan’s latest inflation rate has been revealed and financial experts of japan deem this to be the highest inflation rate in the economy since 1981. Consumer prices (excluding volatile fresh food) soar upto 3.7% in November as compared to prices of previous months of 2022.

Prices were recorded to be the highest for electricity, processed food and durable goods such as refrigerators, computers etc. Even if fresh food and energy are excluded, the index was up 2.8 percent.

Sarah Tan, an economist wrote to Moody’s Analytics in a note: “Although low by international standards, Japanese consumer price inflation at three percent to four percent is high enough to feel uncomfortable with stagnant wage growth.”

It has been said by many economists that prices in Japan will continue to rise for another short term.