Rectors and professors of well-known foreign universities, heads of authoritative foreign public organizations and more than 50 correspondents of news agencies also attended the meeting from over 20 countries of the world.

At the opening of the media forum, the importance of Turkmenistan’s policy of permanent neutrality, conducted under the leadership of President Gurbanguly Berdimuhamedov, was noted.

During the speeches, the forum participants spoke about their vision of the status of positive neutrality of Turkmenistan, aimed at promoting humane values, achieving progress in the world only through peaceful and constructive dialogue. Organizers showed a video as part of the media the forum which showed the success of the time-tested neutrality policy of Turkmenistan.

According to A. Kopnov, Deputy General Director of TASS Information Agency of Russia: “The neutrality of Turkmenistan serves as a good basis for the development of friendly and mutually beneficial relations between the states of the region and the world. Turkmenistan’s permanent neutrality reflects the desire of its people to maintain peace and good neighborly relations with other countries”.

In his speech, Professor S. Faltas, doctor of economic sciences, an independent consultant on democratization and security sector reforms in the Netherlands, emphasized that Turkmenistan has successfully combined positive neutrality with its foreign policy, which is implemented on the principles of good neighborliness and mutual respect.

During his speech, V. Shadursky, Doctor of Historical Sciences, Dean of the Department of International Relations of Belarus State University, highlighted the special importance of the Neutrality of Turkmenistan in the context of strengthening and expanding mutually beneficial friendly relations between peoples and countries of the world.

Also B. Akhmetov, Rector of the Caspian State University of Technology and Engineering named after S. Yesenov, the Republic of Kazakhstan, having specified the main directions of the Institute of Permanent Neutrality of Turkmenistan noted that “Kazakhstan, as the friendly country supports the policy of neutrality of Turkmenistan and respects its independently chosen development path.”

The event participants also exchanged views on issues of Turkmen neutrality in the “question-answer” format. All participants were invited to take part in the international conference “The policy of Neutrality and its role in ensuring international peace, security and sustainable development”, scheduled for December this year in Ashgabat. (GNP). 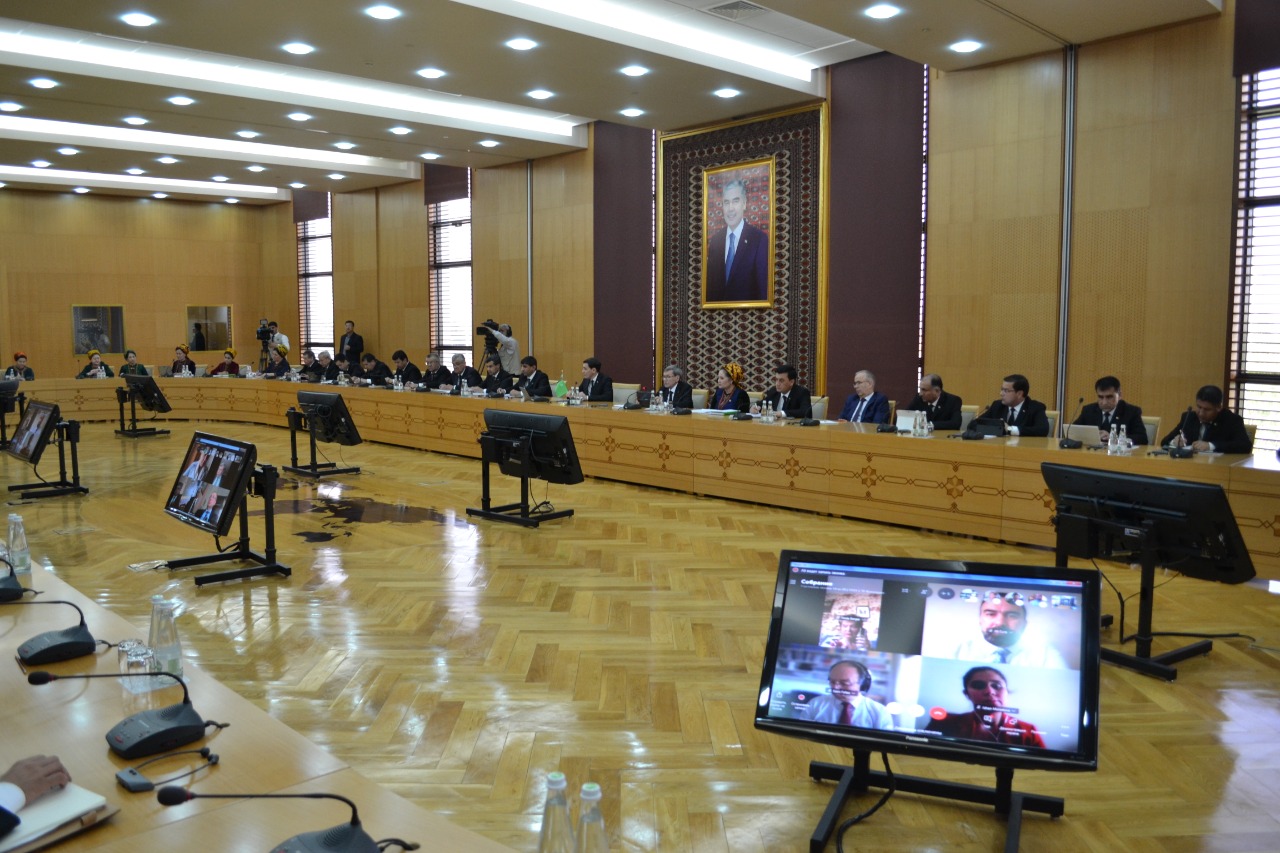 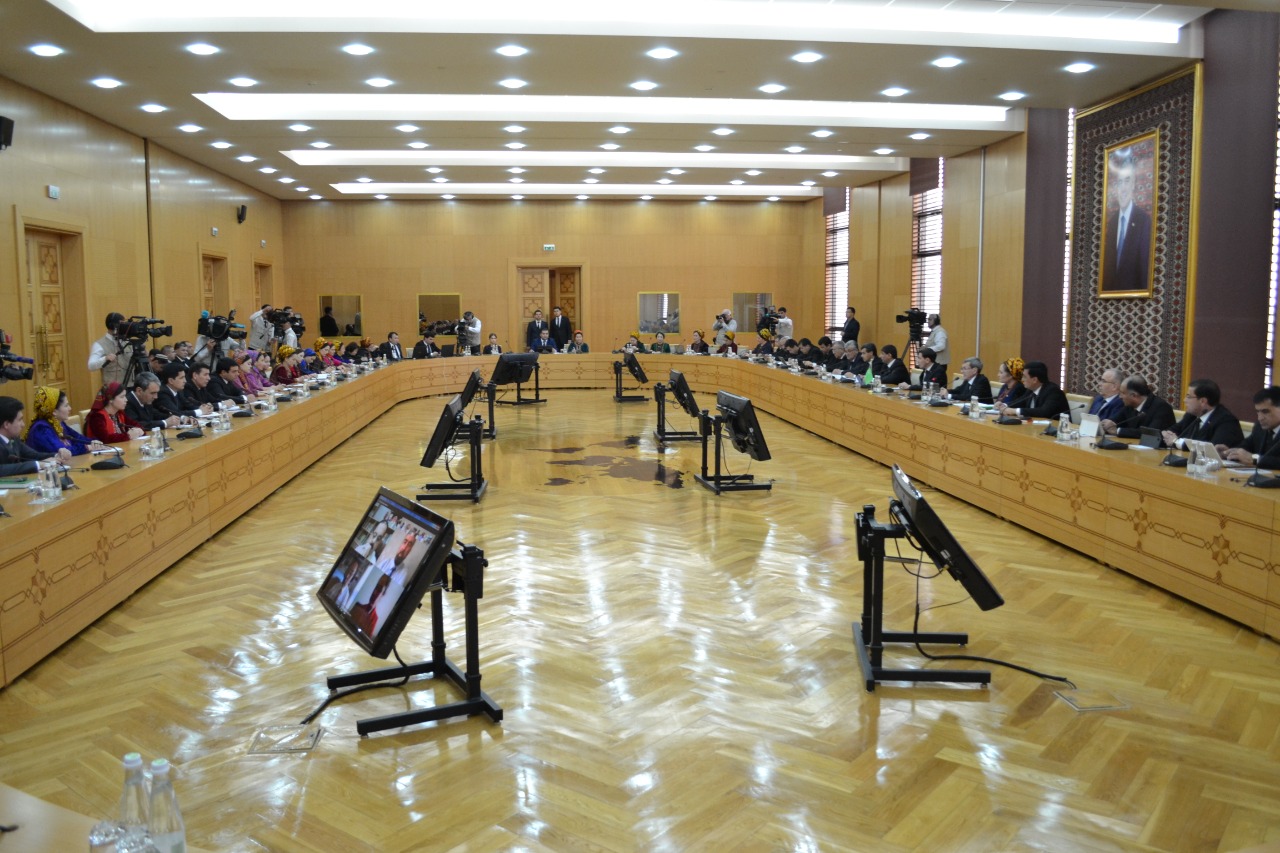 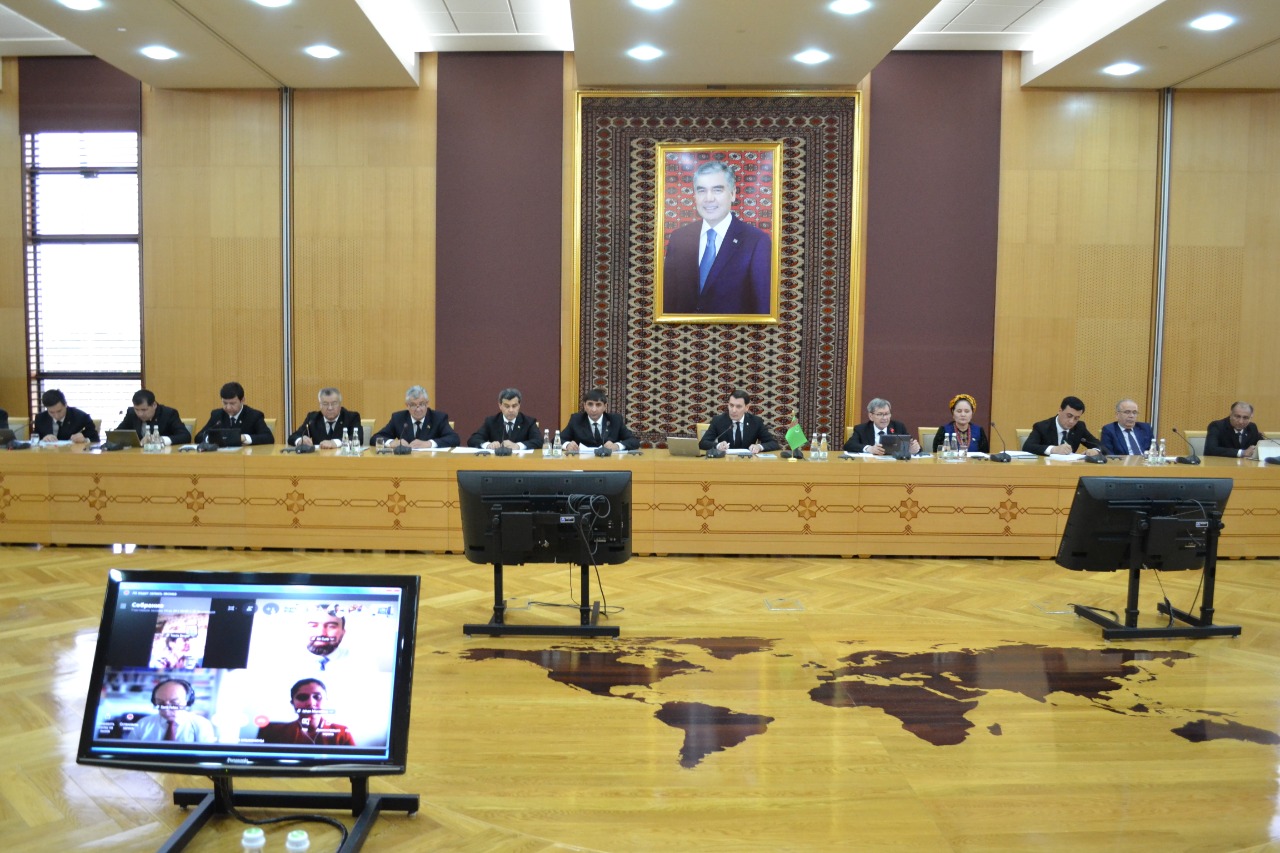 India’s Lockdown: Is India Trying to Contain Corona or To Kill Millions of Indians Constituting the Base of Her Economic Pyramid?