The communications tech company has introduced a new feature on its app which allows users to make their own customized avatar. 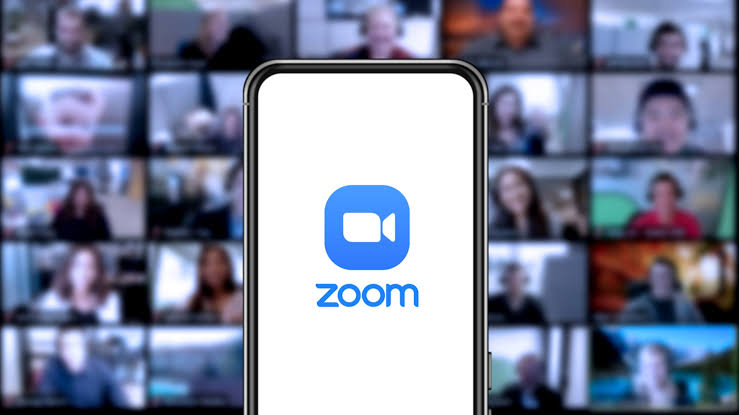 Toronto, 11 January 2023 (GNP): Zoom has announced a new feature on its app which allows its users to display themselves as cartoon characters for video meetings. The feature is quite interesting for users and it even includes hand movements and facial expressions similar to Facebook’s avatar and Apple’s Memoji.

Earlier in 2022, animal avatars were released on the app now with the recent addition of human avatars as part of the app. According to Zoom, this efficiency feature can be used at times when a user doesn’t feel like showing themselves and using a static profile, for example, while eating, etc.

However, a paid account will be a must if users want to avail themselves of this feature. The innovation does not stop here, zoom will be bringing vast options of facial features, hairstyles, and customization in the future as the beta progresses.