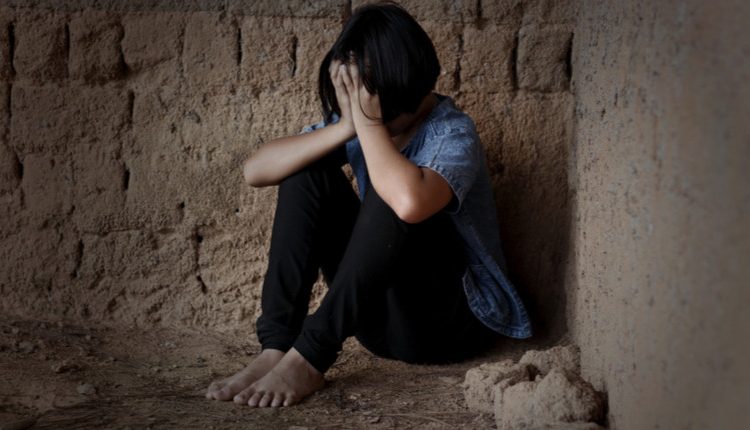 Shakespeare has rightly said that life is a tale told by an idiot full of sorrow and furriers and signifies nothing. Mathew Arnold has said in his essays in Criticism that’’ When I come out of my house, I come across many hamlets. It means that the sorrow and dejections of all human beings are the same.

Worries to kill human beings a very tragic incident has happened in India, in the province of Tamil Nado, in the district of Lalitpur.

A 17-year-old girl has committed suicide at that time when she could qualify in the National Eligibility Entrance Test {NEET}.

Her father was talking that before the result of the NEET test, she was very worried and I encouraged her that she should be strong, told her, that was not the end of the world. But she was much sensitive and could not bear the grief of failing the exam.

In another story, 20-year-old boy Danesh had also committed suicide, because of failing in the National Eligibility Test.

On the other side, the Chief Minister of Nado province has said that we have passed a bill for that purpose to establish equality and emancipation for all students of the province.

Keeping in view that that in recent week two suicide case has been reported in Nado province of India, the students committed suicide, because of failing in the National Eligibility Entrance Test.