Where did Valentine’s Day come from?

Every February 14th, we proclaim our deep, dying affection for our loved ones through candy, flowers, and expensive dinners all across the world.
Some of you may think this is nothing but a Hallmark Holiday, meant to open your wallet, and you’re not really wrong. The National Retail Federation says that consumers plan to spend an average of $196 on Valentine’s Day this year. That’s up 21% from last year’s record of $161. Spending is expected to total $27.4 billion. We aren’t shy about spending our hard-earned cash on our beloved.
But, what is the genesis of 2/14? Where do these traditions come from?
It starts in ancient Rome, and with an eventual saint named Valentinus. Much of that early period is shrouded in mystery, but it likely involved a priest who defied Roman orders to unite lovers in marriage. 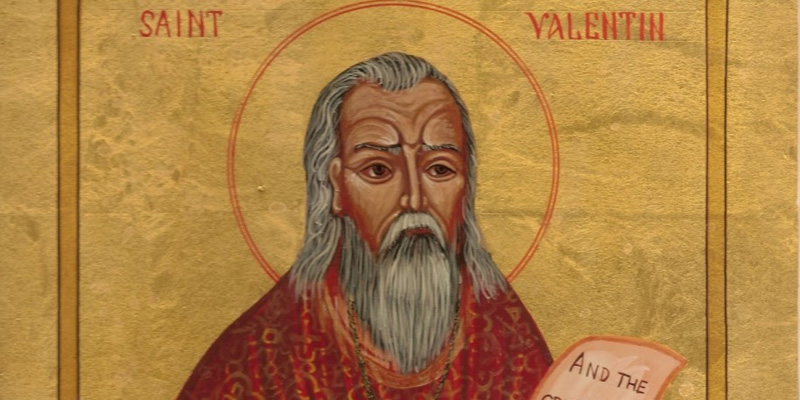 “The Catholic Church recognizes at least three different saints named Valentine or Valentinus, all of whom were martyred. One legend contends that Valentine was a priest who served during the third century in Rome. When Emperor Claudius II decided that single men made better soldiers than those with wives and families, he outlawed marriage for young men. Valentine, realizing the injustice of the decree, deified Claudius and continued to perform marriages for young lovers in secret. When Valentine’s actions were discovered, Claudius ordered that he be put to death. Still others insist that it was Saint Valentine of Terni, a bishop, who was the true namesake of the holiday. He, too, was beheaded by Claudius II outside Rome. Other stories suggest that Valentine may have been killed for attempting to help Christians escape harsh Roman prisons, where they were often beaten and tortured.”
Those were obviously rough times.
Where does the actual holiday and date come in? For that, we go back to the Pagans. They celebrated a festival in mid-February called Lupercalia. That was a bloody, violent and sexually-charged celebration awash with animal sacrifice, random matchmaking and coupling in the hopes of warding off evil spirits and infertility. Those crazy Pagans.
Eventually, Lupercalia was outlawed by the rise of Christianity as it was deemed “un-Christian” in the 5th century. Not a major shocker there. It was then that Pope Gelasius declared February 14th to be St. Valentine’s Day. It was to overshadow the previous Pagan traditions, in addition to honoring St. Valentine.

It would take several hundred years before the holiday became associated with love however. During the Middle Ages, it was believed in Western Europe that February 14th was the start of bird mating season, which added to the lore that Valentine’s Day should be associated with romance.
The real hero here is English poet Geoffrey Chaucer, the “father of English Literature, and author of Canterbury Tales. He is the first to record Valentine’s as a day of romantic celebration in a 1375 poem called Parliament of Fouls. Many historians believe that Chaucer is the inventor of modern-day Valentine’s. In his poem, he links a tradition of love with the celebration of St. Valentine’s feast day. 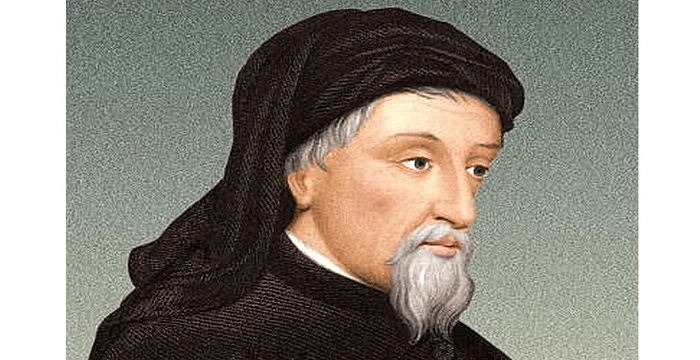 These things started to become traditional throughout the Middle Ages with written Valentine’s becoming popular. It’s become a celebrated holiday across most of the Western World, including Canada, Mexico, UK, France, Australia and of course the United States. Americans are thought to have started exchanging Valentine’s as far back as the early 1700’s.
By the middle of the 19th century, mass-produced Valentine’s were being made, and your Hallmark Holiday really began to take shape.

Virus has no boundaries: Wang Yi calls for global cooperation against COVID-19