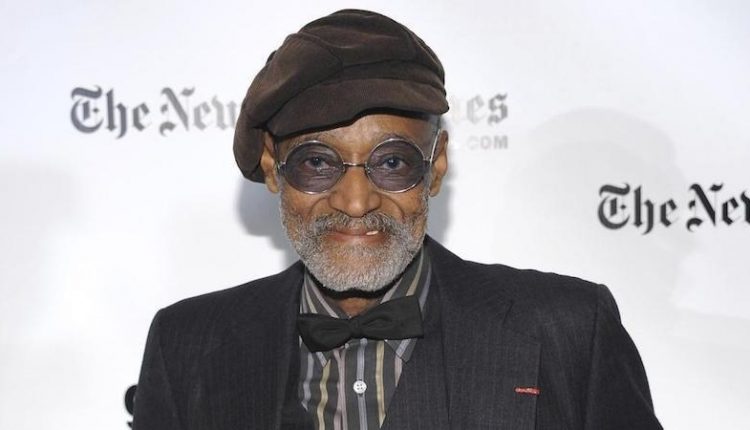 Melvin Van Peebles, the groundbreaking filmmaker, playwright and musician whose work ushered in the “Blaxploitation” wave of the 1970s and influenced filmmakers long after, has died, at the age of 89.

His family said that Van Peebles, father of the actor-director Mario Van Peebles, died Tuesday evening at his home in Manhattan.

Mario Van Peebles said in a statement Wednesday. “We want to be the success we see, thus we need to see ourselves being free.

True liberation did not mean imitating the colonizer’s mentality. It meant appreciating the power, beauty and interconnectivity of all people.”

All the films about Black people up to now have been told through the eyes of the Anglo-Saxon majority in their rhythms and speech and pace,” Van Peebles told media in 1971, the year of the film’s release.

After military service, he moved to Mexico and worked as a portrait painter, followed by a move to San Francisco, where he started writing short stories and making short films.

Van Peebles soon went to Hollywood, but he was only offered a job as a studio elevator operator. Disappointed, he moved to Holland to take graduate courses in astronomy while also studying at the Dutch National Theatre.