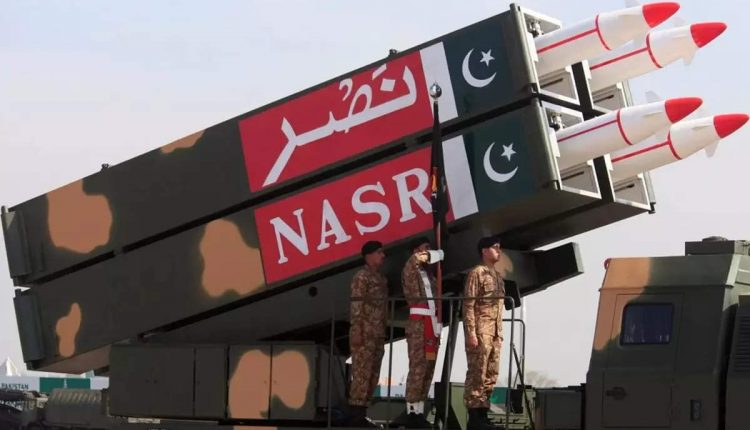 Top US generals have shown their concerns over Pakistan’s nuclear arsenal as the Taliban has taken control of Afghanistan. We have estimated an accelerated withdrawal would increase risks of regional instability, the security of Pakistan and its nuclear arsenals,” Chairman of the Joint Chief General Mark Miley told the Senate Armed Services Committee.

We need to fully examine the role of Pakistan sanctuary,” the general said while emphasizing the need to probe how the Taliban withstood US military pressure for 20 years.

General Miley and General Frank McKenzie, the leader of US Central Command, also warned that the Taliban Pakistan will now have to deal with would be different from the one they dealt with earlier, and this would complicate their relations.

I believe Pakistan’s relationship with the Taliban is going to become significantly more complicated as a result of the US withdrawal from Afghanistan,” General McKenzie told the lawmakers.

The Centcom chief also said that the US and Pakistan were involved in ongoing negotiations over the use of a vital air corridor to access Afghanistan.

Over the last 20 years, we’ve been able to use what we call the air boulevard to go in over western Pakistan and that’s become something that’s vital to us, as well as certain landlines of communication,” he added.