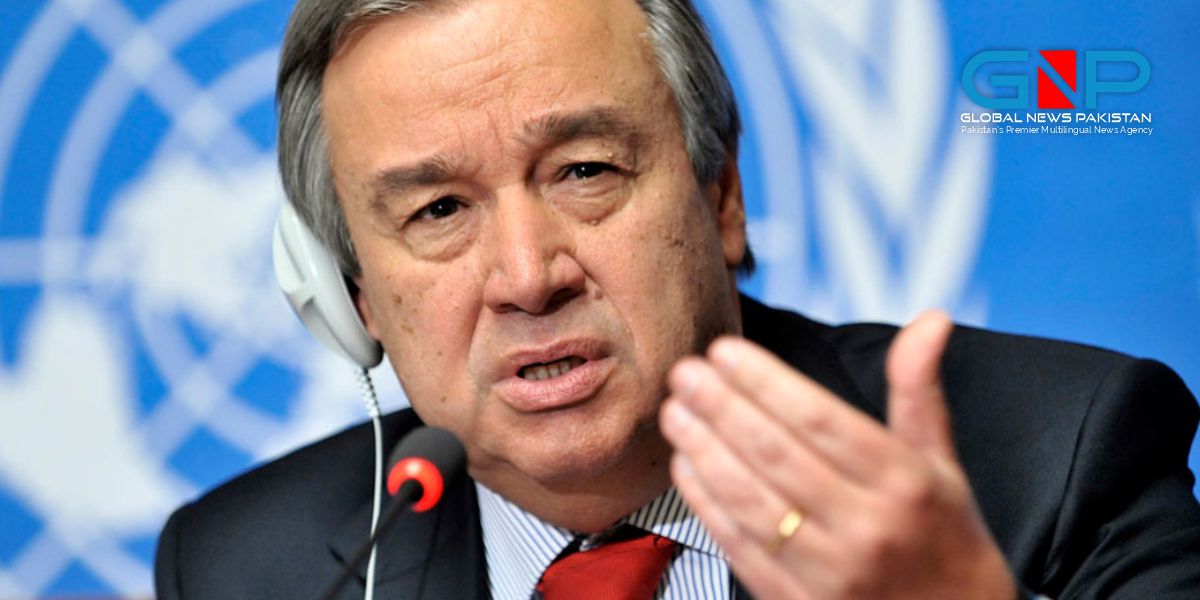 The Typhoon is described as one of the strongest storms in many years to strike Japan by The World Meteorological Organization (WMO). However, the densely populated cities and infrastructures were affected, killing 25 people and 15 missing. The loss resulted primarily from landslides or flood water sweeping away. Tens of thousands of troops, firefighters and other emergency personnel were sent to the worst-hit zones to rescue people stranded in floodwater, according to media reports. However, on Sunday, the storm’s strength had decreased and lifted off the surface. 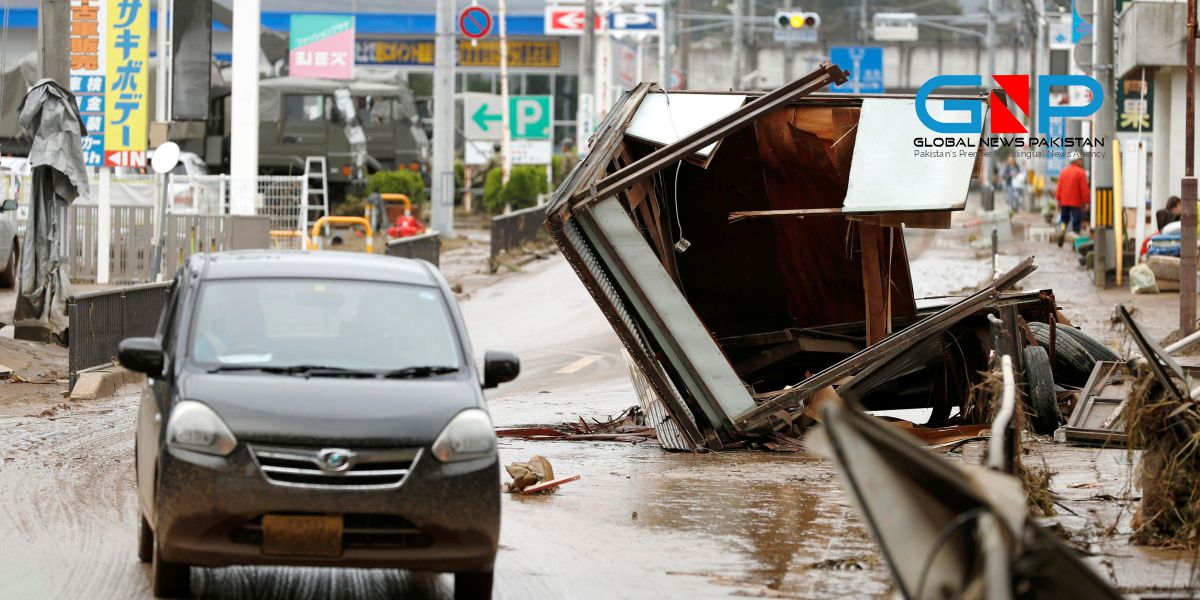 The Secretary General in a statement released on Sunday said that he was depressed by reports of life lost and the destruction caused by the Typhoon. The Chief expressed his profound condolences to the families of the victims, the government, and the Japanese people and wished the wounded a speedy recovery. (GNP)

Why Turkey Took the Fight to Syria