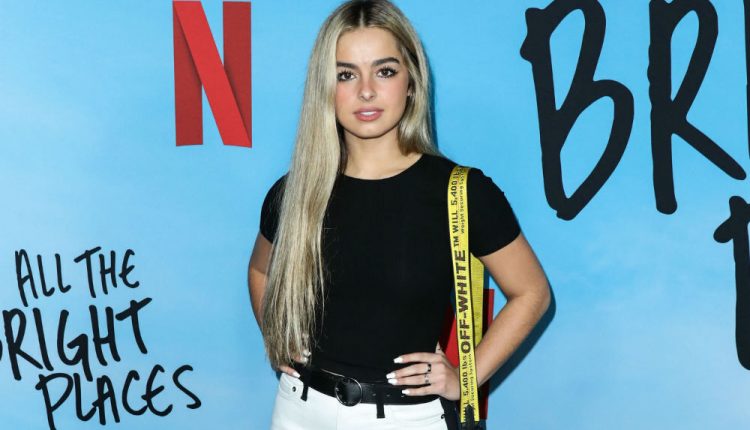 Officially she has joined the Holly Wood. Addison has already worked in a series, which, the name” he is all that, a remake of the series, she is all that”.

The film has been popular in many countries and that was the film, which raised her to a new destination of the Holly Wood. Getting the chance to work with Netflix was my dream and that dream has to turn into reality, Rae added.

I was so excited when I was being informed regarding the contract with Netflix; a new project has been signed with the said company.

The second time, my audition was being recommended and the concerned authorities gave me a signal of recommendation, Addison Rae added. Rae is also a good singer. She has more than 83million followers on Instagram.

Keeping in view that Rae was born on 6 October 2000. She is a dancer, singer, social media personality and actress as well.