The strangers fell in love on 9/11 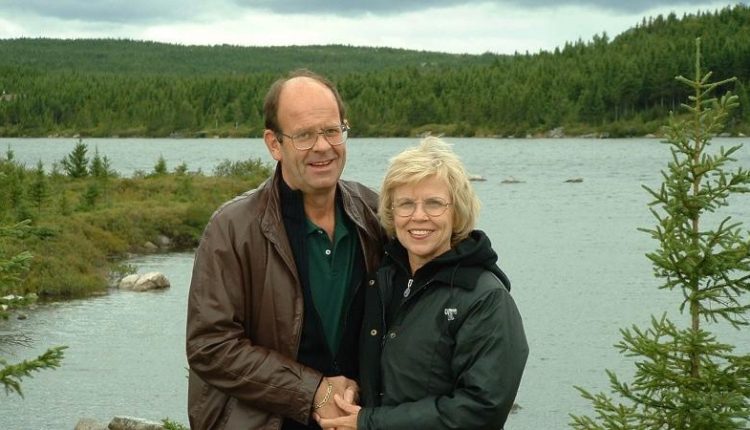 Twenty years ago, Nick Marson and Diane Kirschke were strangers on board Continental Airlines flight 5 traveling from London Gatwick to Houston, Texas.

Four hours into the flight, the pilot came over the intercom and announced the airplane would be diverting to Newfoundland, Canada.

“There were problems in US airspace,” the captain said, giving no further details.

Nick was a British businessman in his 50s who worked in the oil industry. He was heading to Texas for work, and had no idea where Newfoundland was.

“I looked out the window because I thought he might not be telling us the truth, and maybe an engine was on fire,” Nic said. At the other end of the aircraft, Diane took in the news. An American divorcee who’d just turned 60, she was returning from visiting her son, who was in the US Air Force and stationed in England.

“I thought, ‘Canada, I’ve never been to Canada. That sounds like an adventure,” Diane recalls today.

It was September 11, 2001. Following the terrorist attacks in New York and Washington, the US airspace closed and, under an effort dubbed Operation Yellow Ribbon, more than two hundred commercial aircraft heading to the US diverted to Canada.

When the displaced travelers were finally permitted to deplane it was September 12. One aircraft at a time, no luggage allowed, the passengers disembarked.They said, we met accidentally.