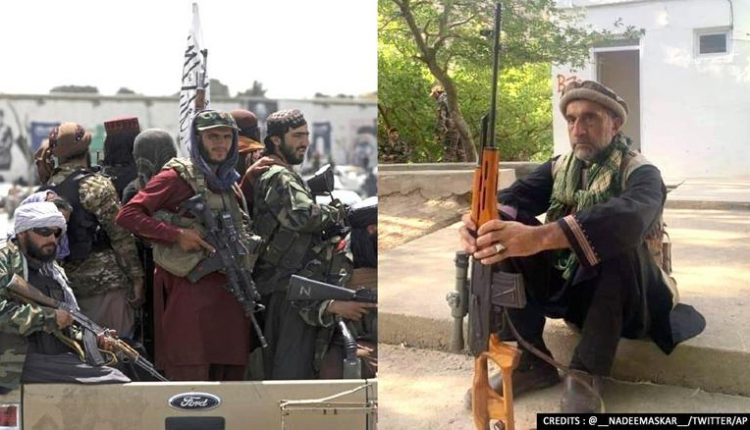 The Taliban have executed the brother of Amrullah Saleh, the former Afghan vice President who became one of the leaders of anti-Taliban opposition in Panjshir valley, his nephew confirmed.

His nephew brought this breaking and shocking news” They have executed my uncle’’ said Abdullah Saleh.

They killed him yesterday and now giving us permission to bury him. They kept saying’’ his body should rot, his nephew added.

He was being killed during fighting in panjshir valley, said the Taliban member.

The executed man, Amrullah Saleh was the head of the National Directorate of security in the last government that collapsed last month.

On the other side, the [NRF] National Resistance Force has said that if the Taliban would kill them all, but still we have to fight with them, despite what the Taliban have claimed regarding the victory of Panjshir Valley.

Keeping in view as the analysts were saying and still say that Taliban would not change, and it’s quite clear that every day, people see a new episodes of the Taliban’s brutality.

Biden says’’ It’s not my fault no one has gotten the vaccine.