Swiss Central Bank has reported to have faced a huge loss today. 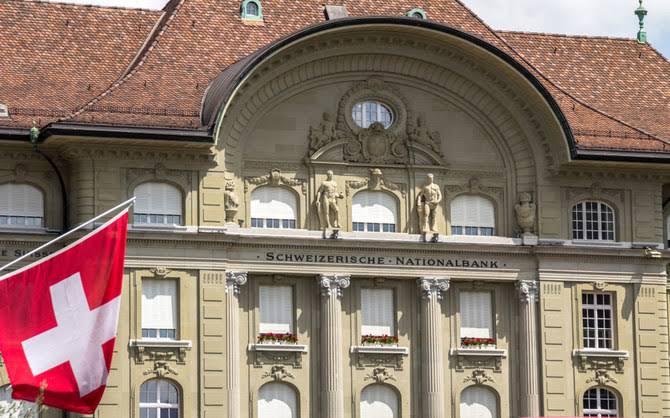 Zurich, 9 January 2023 (GNP): The central bank is reported to have recorded a loss of a total 132 billion Swiss francs ($143 billion) last year, hindering it from providing funds to Switzerland’s government. Most of last year’s losses were because of a drop in the value of its holdings in foreign currencies. It lost another one billion Swiss francs as a result of the fall in the value of the country’s currency.

The Central Bank of Switzerland stated: “This net loss precludes a distribution for the 2022 financial year. This affects both dividend payments to the SNB shareholders and the profit distribution to the Confederation and the cantons.”

Turkish demands beyond capacity of Sweden