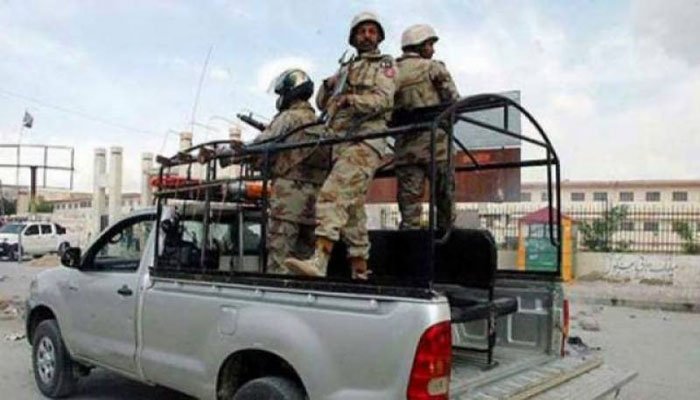 According to a statement released by the Inter-Services Public Relations (ISPR), the operation was conducted after FC personnel were informed about the presence of terrorists in the said area.

Per the statement, as soon as the troops cordoned off the area, the terrorists opened fire on them in an attempt to flee from the hideout.

However, during an intense exchange of fire, six terrorists, including two of their commanders identified as Gul Mir alias Pullen and Kaleem Ullah Bolani were killed.

That apart, a large cache of arms and ammunition was also recovered from the hideout of the terrorists, the statement said.

Keeping in view that if we closely see once again the terrorists have appeared and especially in Baluchistan, last week security forces had killed terrorists in the same area, they were belonged to the IS-K Group.