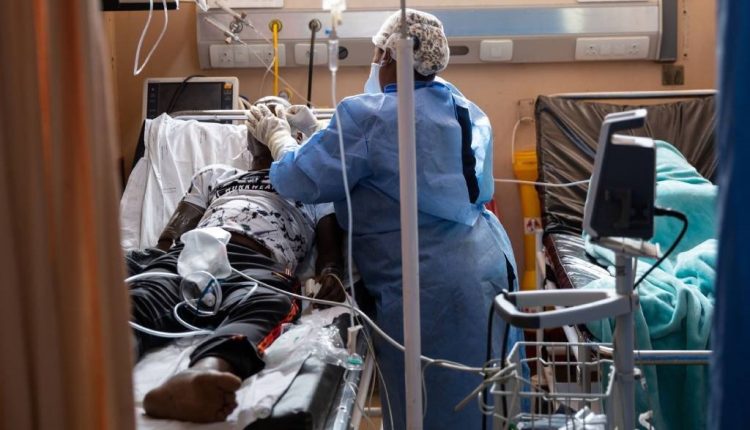 Hospital admissions in South Africa have increased by 143 in the past 24 hours as the country identified 2 106 new Covid-19 infections.

According to a statement by the National Institute for Communicable Diseases (NICD), there had been an increase of 143 hospital admissions in the past 24 hours in both the public and private sectors.

The institute reports 2 106 new Covid-19 cases that have been identified in South Africa, which brings the total number of laboratory-confirmed cases to 2 900 994,” the NICD said.

A further 108 Covid-19-related deaths have been reported, bringing the total fatalities to 87 525 to date.